Senegalese President Macky Sall has extended for 30 days the state of emergency introduced throughout the country in response to the new coronavirus, the state media reported. 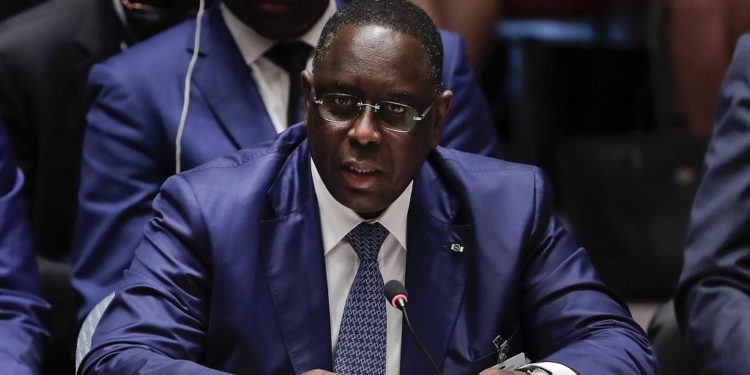 The state of emergency first announced by the head of state on 23 March is accompanied by a curfew from 8 p.m. to 6 a.m. (same hours GMT).

The state of emergency allows the authorities to regulate or prohibit the movement of goods and people and gatherings, temporarily close public places and meeting places, ban the movement of planes and boats, decide on entry and exit points, or place people under house arrest.

The authorities did indeed impose many of these measures, in some cases before the state of emergency was declared. They prohibited gatherings and collective prayers, banned inter-city traffic and suspended almost all air traffic. Senegal has so far refrained from establishing containment. It would represent a considerable challenge in this poor country where a large part of the population lives from day to day.

The Ministry of Health announced on Sunday three new cases of contamination, bringing the total to 222 since March 2. Two people died, 82 are cured according to the official count.