Staff at Cape Town Central police station will have to make use of an alternative workplace after one of the employees tested positive for COVID-19. 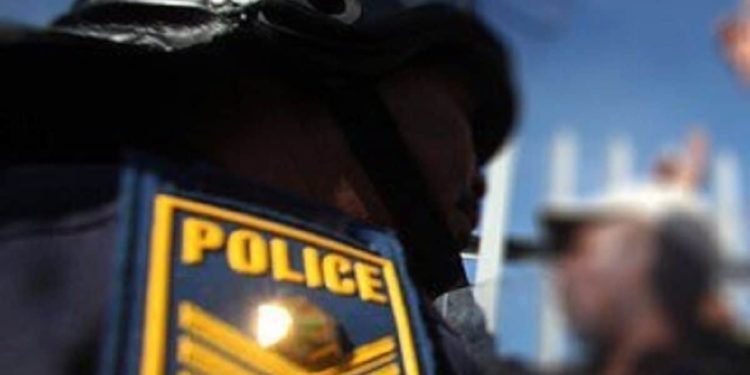 The staff will now operate from the back of the Cape Town Cluster offices, while a decontamination process takes place.

South African Police Service spokesperson, Brigadier Novela Potelwa said the station is one of two in the are to have reported positive cases in the past 24 hours, with one in Phillippi East now operating from Vuyiseka High School.

“These contingencies have been effected to allow the decontamination process of the facilities to take place, in line with COVID-19 protocol,” she said.

This comes just after another police station in the region had to be temporarily closed following a COVID-19 case.

Belhar Police Station became the fourth station in the Western Cape in the space of a month to report a similar incident.

Potelwa said the staff was relocated to a nearby community hall while the station’s premises were being disinfected.

“SAPS officials who have been in contact with the infected member are undergoing the necessary screening/testing and (are) in quarantine,” Potelwa said. “As screening and testing are ongoing, we will refrain from giving figures.”

Other stations to record positive cases in the province are in Hermanus and Athlone, and both had to cease operation while decontamination was being conducted. They have since reopened, while the same happened at Bellville Police Station, which has also resumed duties.

The Western Cape has emerged as South Africa’s COVID-19 epicentre, with over 1 500 confirmed cases and 30 deaths.

Premier Alan Winde revealed on Sunday that the province has intensified its testing efforts.

“We follow an active case finding approach to testing and screening, where we follow the “bush fires” – pockets of infections within communities and identify those who are infected with Covid-19 as quickly as possible. The screening process, based on this evidence, refers those who are symptomatic for testing,” he said.

South Africa has recorded 4 361 cases of the novel virus, with 86 deaths reported as of Saturday, 25 April.

National Health Minister Dr Zweli Mkhize is expected to issue out another update on the figure on Sunday evening.