Don't start planning a post-lockdown party just yet: Cyril Ramaphosa has announced that the restriction will not be lifted for at least another two weeks. 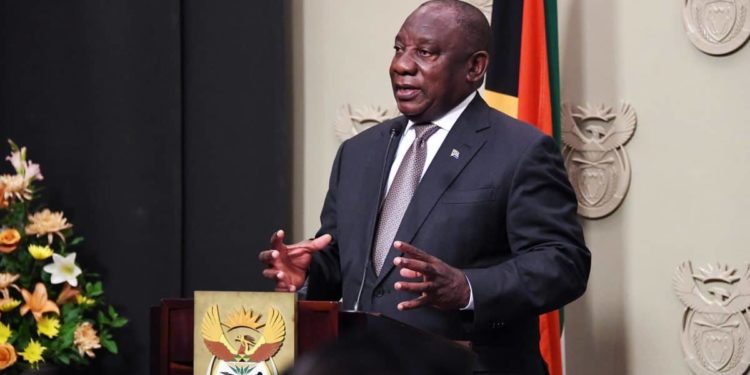 After days of rumours and intense mounting speculation, President Cyril Ramaphosa has confirmed that the lockdown period in South Africa will carry on for another two weeks.

Lockdown extended in South Africa: When will it be lifted?

Addressing the nation on Thursday evening, Ramaphosa thanked an overwhelming majority of citizens for staying in their homes during a difficult time. Despite a few hiccups with some branches of law enforcement, the president maintains that lockdown is doing its job – which is all the more reason to extend it.

Lockdown was due to end on Friday 17 April. Under the new two-week extension, that brings us to Friday 1 May. The intense conditions of this home confinement remain in place, as Mzansi continues its aggressive strategy to beat the killer disease which has reached every corner of the world.

Ramaphosa sets a new date for the end of lockdown

There’s been some talk of “temporary” relaxation of the lockdown period. This would allow citizens to return to a relatively normal lifestyle – with social distancing protocols still in place – for a week or two, before we enter another stint in behind closed doors. This, however, has not been implemented by the president.

We saw a lot of back and forth regarding Ramaphosa’s address on Thursday evening. His own office said that it was “fake news” when asked if Cyril would speak to the nation at 16:00. Well, they technically weren’t wrong, as he took to the podium some four hours later.

It’s believed that the revised lockdown date will be reviewed once more, closer to the end of this month. It’s likely that this one will remain fixed in place – as South Africa shows early signs of successfully “flattening the curve” with its infection rate – but anything can change between now and May.