"Despite the difficulties caused by my current legal situation, I have had consultations with ANC leaders," he writes 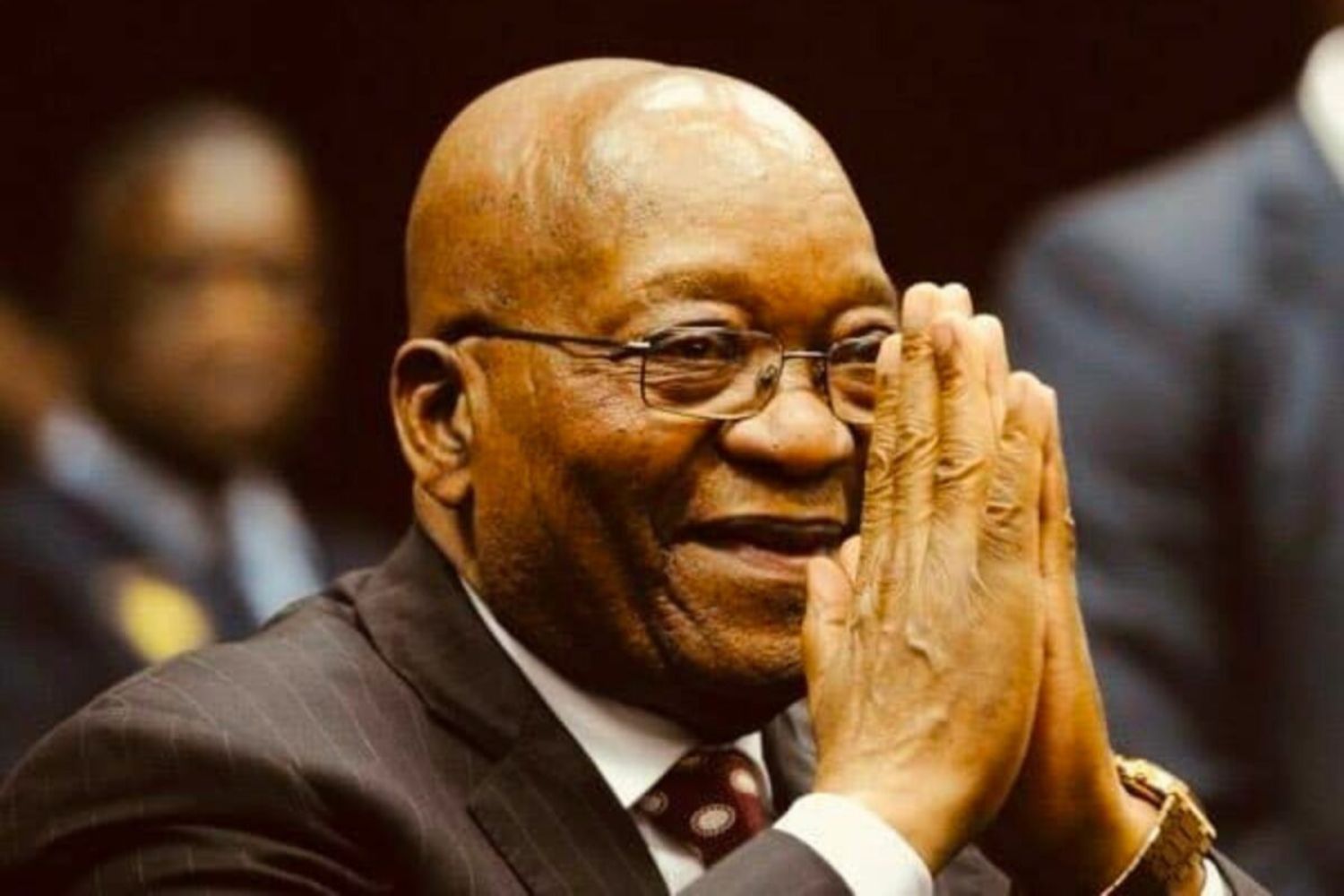 The former South African president Jacob Zuma, forced to resign in 2018 for corruption charges for which he has not finished answering in court, says he is available to “serve” the ANC, the historic party of Nelson Mandela.

While the African National Congress (ANC), which has led the country for three decades and the end of apartheid, must decide in December if it reappoints the current President Cyril Ramaphosa for the next presidential election, Mr. Zuma, 80, signaled in a statement.

He supports the candidacy of his ex-wife, Nkosazana Dlamini-Zuma, to dethrone Mr. Ramaphosa at this decisive party congress at the end of the year and thus run for the head of the country in 2024, and also offers his services.

“Despite the difficulties caused by my current legal situation, I have had consultations with ANC leaders,” he writes, several of whom have reportedly asked him to make himself available to take on responsibilities within the party.

“I will not refuse such a call if they deem it necessary for me to serve the organization again,” he added.

The announcement adds fuel to the sharp divisions within the ANC, mainly between Ramaphosa’s supporters, who hope he will win a second five-year term in December, and those of the charismatic Jacob Zuma, who remain numerous despite the former president’s consistent record.

Zuma, a former ANC intelligence chief in exile under apartheid, became president in 2009. But he was forced to step down nine years later in favour of his deputy president Ramaphosa.

South Africans’ support for the ANC dipped below 50 percent for the first time in local elections last November, amid growing discontent with the party, which is accused of widespread bankruptcy and corruption.