Panyaza Lesufi says 18 schools were burgled and vandalised and three other schools were destroyed by fire during the lockdown. 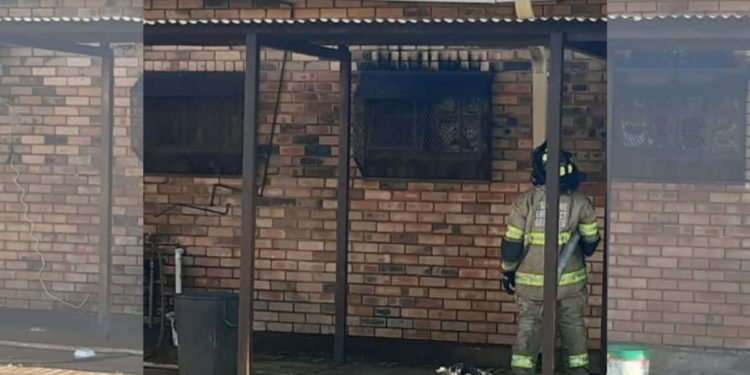 The Gauteng Education MEC Panyaza Lesufi, is horrified that 21 schools were burgled and vandalised during the lockdown period.

“The department has witnessed about 21 criminal activities at different schools which accordingly are indicative of a trend by criminals to take advantage of the 21-day lockdown to rob and vandalise schools,” said Gauteng education spokesperson Steve Mabona.

Mabona said it must, however, be noted that such incidents are normally experienced during recess, as it is quiet and there is a lack of activity.

Mabona says 18 were burgled and vandalised and three others were destroyed by fire — bringing the total to 21.

Gauteng schools that were vandalised and burgled during lockdown

Criminals took advantage of the lock-down to break-in and vandalise 18 schools in Gauteng:

“Valuable equipment and school nutrition groceries were stolen during the burglaries. It must be emphasised that this will have a huge impact and affect [the] proper functioning of schools,” said Mabona.

Mabona said the fires are suspected of being premeditated arson.

The following places of learning were destroyed by fire:

“We think a collective effort to detect and report incidents to law enforcement agencies might yield positive results in curbing this criminality,” said Mabona.

“We wish to reiterate our plea to the police to continue to prioritise school patrols and conduct thorough investigations to apprehend perpetrators,” he said.

“This is appalling and unbelievable, that we are actually on day 12 of the lockdown, one ponders on how will the picture look like after this period. The members of the community are encouraged to continue to report to the police. Indeed we cannot allow this barbarism to continue to rob our children [of] their future,” said Lesufi.