Sudanese Defence Minister died of a heart attack in Juba, the capital of South Sudan. 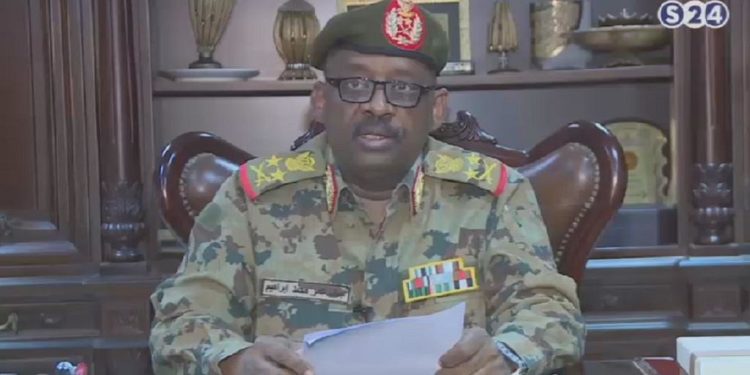 He became head of the Defense Ministry after the fall of President Omar al-Bashir.

Before becoming minister, he headed the Transitional Council’s Security and Defence Committee, a position to which he was appointed by its president, General Abdel Fattah al-Burhane, in May.

As head of the Defence ministry, General al-Din Omar was a key figure in the ongoing peace negotiations between the Sudanese Transitional Government and the armed factions that took part in the unrest in Darfur.

On Monday, the minister expressed confidence that an agreement with the rebel forces would soon be signed to establish a national army.