Sports: US warns Olympic athletes not to speak out in China – report 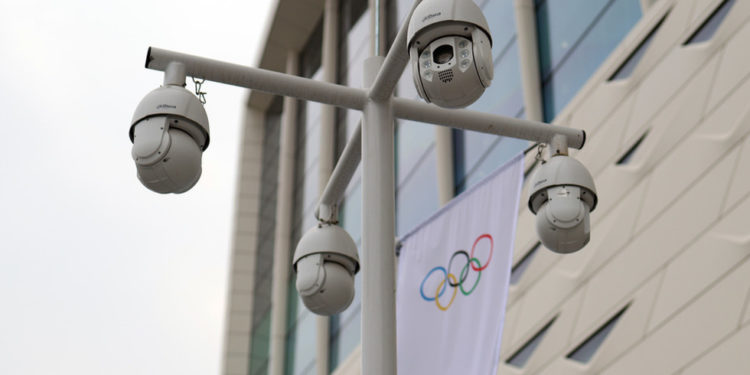 A skier on the US Winter Olympics team has warned his fellow athletes to stay quiet for their own good at the event as a Games official stated that those who protest face “certain punishment”.

Ahead of the spectacle, which kicks off on February 4, political tensions are boiling given the diplomatic boycott headed by the US and backed by other countries such as the UK and Australia in protest at China’s alleged human rights abuses.

As human rights and athlete advocacy specialists warned athletes not to expect protection from the International Olympic Committee (IOC) if they speak out on issues such as China’s Uighur Muslim population, American Nordic skier Noah Hoffman claimed that Team USA has already been telling its stars to steer clear of such topics for their own wellbeing.

“Athletes have an amazing platform and ability to speak out, to be leaders in society. And yet the team is not letting them field questions on certain issues ahead of these Games,” the 32-year-old said. “That makes me upset.”

“But my advice to athletes is to stay silent because it would threaten their own safety and that’s not a reasonable ask of athletes. They can speak out when they get back,” he added.

Read more:  China will not sell tickets to the general public to attend the upcoming Winter Olympics in Beijing

Meanwhile, the director general of Global Athlete, Rob Koehler, called on the IOC to confirm it will support competitors speaking out on human rights.

“It is absolutely ridiculous that we’re telling athletes to be quiet,” Koehler balked. “But the IOC has not come out proactively to indicate that it will protect them.

“Silence is complicity and that’s why we have concerns. So we’re advising athletes not to speak up. We want them to compete, and use their voice when they get home,” he stated.

Elsewhere at a press conference on Tuesday, deputy director of international relations for the Beijing organizing committee, Yang Shu, said athletes could be hit with a cancelation of their accreditation or alternative “certain punishments” for having their voices heard on the ruling Chinese Communist Party’s conduct.

“Any expression that is in line with the Olympic spirit I’m sure will be protected,” remarked Yang.

“[But] any behavior or speech that is against the Olympic spirit, especially against the Chinese laws and regulations, are also subject to certain punishment.”