Tanzania: Burj Alhamal, One of the World’s Biggest Ruby Goes on Display

Though details remain scanty about when the gemstone was obtained, the variegated purplish-red rough Ruby was mined from the village of Winza in central Tanzania. 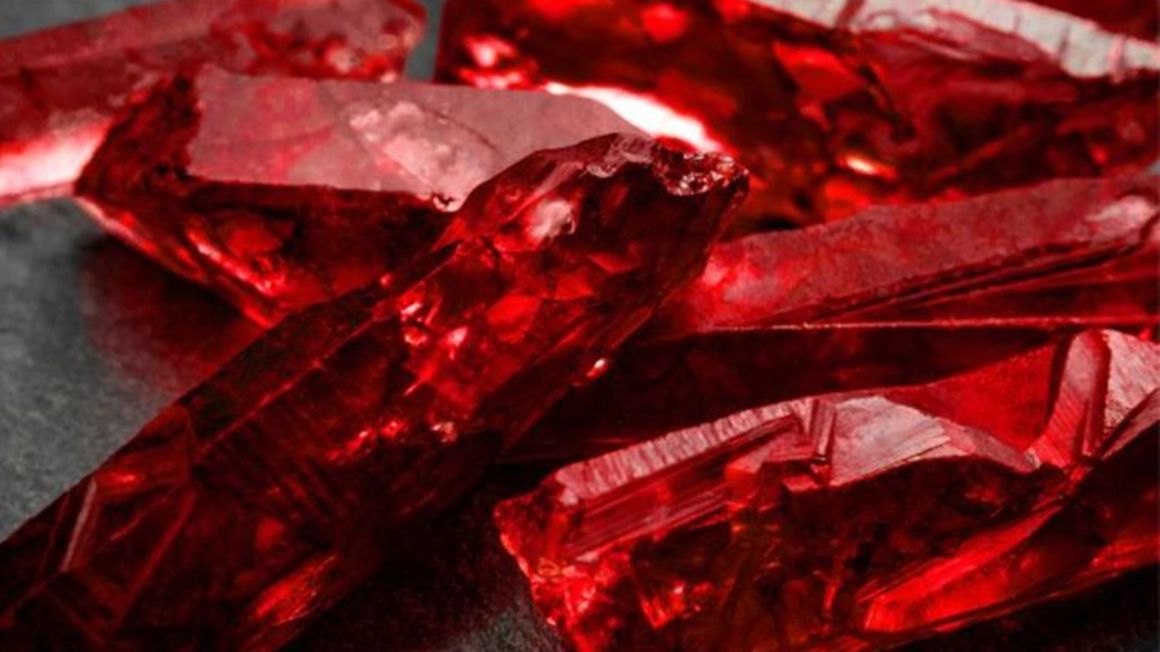 The magnificent gemstone which weighs 2.8 kilograms was presented to the public and gem connoisseurs at Waldorf Astoria Dubai Financial Centre for the first time last Friday.

Patrick Bellati, the Managing Director of the company exposing the record-breaking ruby was happy to finally unveil the stone: “This is a rough Ruby from Tanzania, it’s 8,400 carats, It’s not heated, what I mean by not being heated is not been treated. So it’s natural and that’s why it’s precious. We’re going to auction it, but before the auction for the next 30 days, we’ll be actually travelling Dubai in different locations where everybody can see it. Because it’s important to show that it really exists. You can Google these images, but you’re not sure whether they are real or not.”

According to minerals experts, the greenish and purplish stone could be auctioned for 120 million dollars.

In Africa, Kenya, Mozambique and Tanzania are one of the main ruby producing countries.