The relations between Ankara and Cairo deteriorated in 2013 following the ouster of former Egyptian President Mohamed Morsi, who was supported by Turkey. 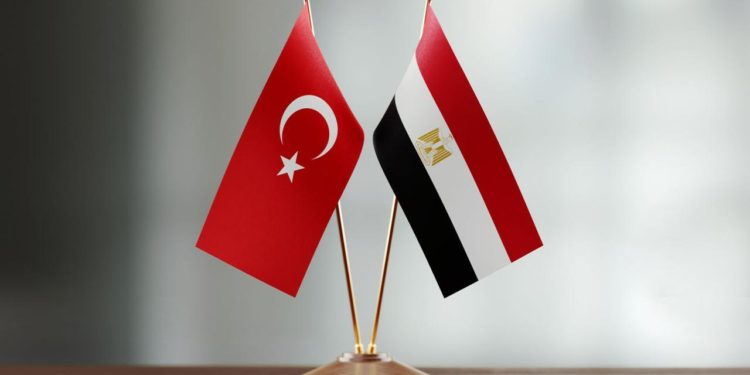 ANKARA – Turkey and Egypt finalized the second round of talks for reconciliation of bilateral ties on Wednesday and agreed to continue political consultations.

“The two sides agreed to continue these consultations, confirming their desire to make progress in areas under discussion and the need for further steps to facilitate normalization of their relations,” a written statement by the Turkish foreign ministry said on Wednesday after two-day talks in the Turkish capital of Ankara.

The second round of consultations was held between the delegations from the two sides, who addressed bilateral issues as well as a number of regional topics, such as the situations in Libya, Syria, Palestine and the Eastern Mediterranean, said the statement.

On May 5, the two countries held the first round of normalization talks in the Egyptian capital of Cairo, the first direct high-level meeting held by the two sides since 2013.

The relations between Ankara and Cairo deteriorated in 2013 following the ouster of former Egyptian President Mohamed Morsi, who was supported by Turkey.