In an address on Monday, April 13; Thabane disclosed that a budget had been allocated for a Disaster Relief Fund with another Relief Fund for the private sector. 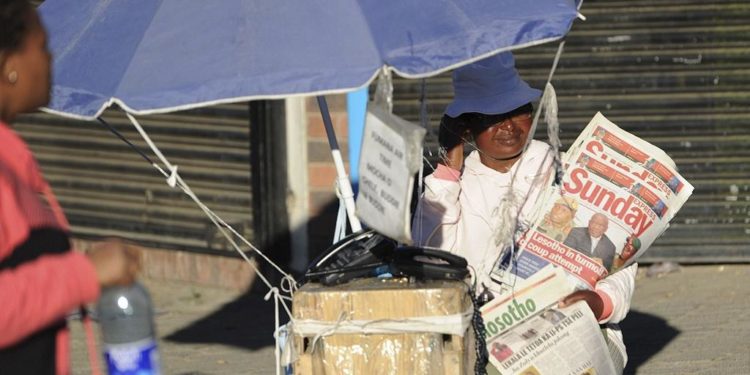 Lesotho has yet to record a case of COVID-19 as of April 13, one of two countries to escape the virus since it reached the continent. The other being the island nation of Comoros.

But the government in Maseru led by Prime Minister Tom Thabane has rolled out a series of economic intervention measures to cushion the country from the impact of the pandemic.

Like other African countries have announced in recent times, Lesotho has formally opened talks with the World Bank and the European Union for assistance in this regard.

The measures touch on the public and private sectors and also addresses Basotho students within the Southern Africa Development Community (SADC) and those outside the region. Banks have also been directed to revise some regulations whiles telecom companies are to lower interest rates.

On the health front, Minister Nkaku Kabi confirmed that government was engaging the South African Health department to arrange distribution of Anti-retrovirals, ARV’s and other medication for Basotho who are stranded due to lockdown next door.

Citizens in South Africa, the continents most impacted country, are advised to remain as best practice to limit spread of the virus. The government urged those who want to return to liaise with high commission and consulates.