Chadian soldiers deployed outside the country are packing their bags. President Idriss Déby on Friday announced the end of the presence of Chadian soldiers around Lake Chad. 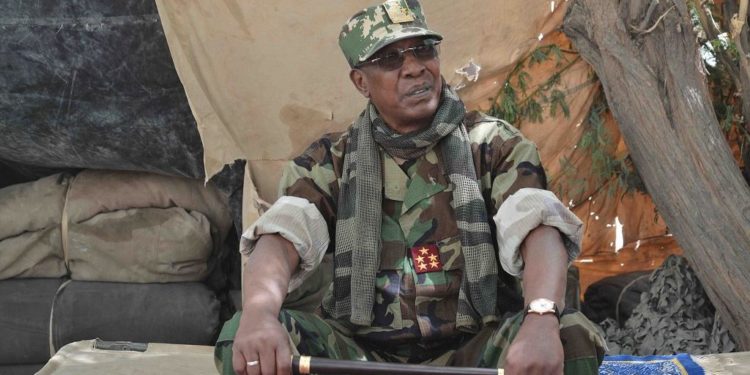 They were not only fighting against the jihadists, but also in the Sahel, where they supported the Barkhane force. The announcement comes after N’djamena said it had killed 1,000 jihadists and lost 52 men in the operation against Boko Haram on Wednesday.

Soldiers died for Lake Chad and for the Sahel, Idriss Déby said, who in the aftermath, denounced the inaction of his partners in the fight against jihadists in the region.

For many, Chad certainly wants to focus on the defense of its territory from now on. A decision instigated probably by the attack of 23 March which cost the lives of a hundred or so of its soldiers on the Bohoma peninsula.