Earlier on Sunday, Sudanese media reported that the authorities have lifted the house arrest of Hamdok. 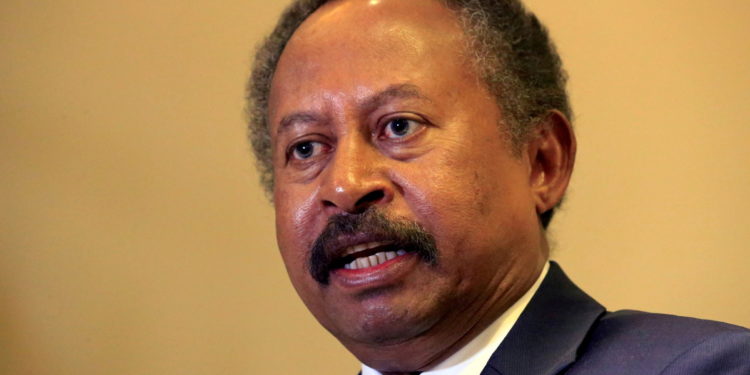 The deal stipulates that Hamdok is to form a government in consultation with all the political forces except for the National Congress Party (the ruling party during the rule of ousted Sudanese President Omar al-Bashir).

Earlier on Sunday, Sudanese media reported that the authorities have lifted the house arrest of Hamdok. Hamdok has been under house arrest following measures adopted by Al-Burhan on Oct 25, including dissolving the Sovereign Council and the cabinet.