Kremlin spokesman Dmitry Peskov did not disclose topics of the discussion. 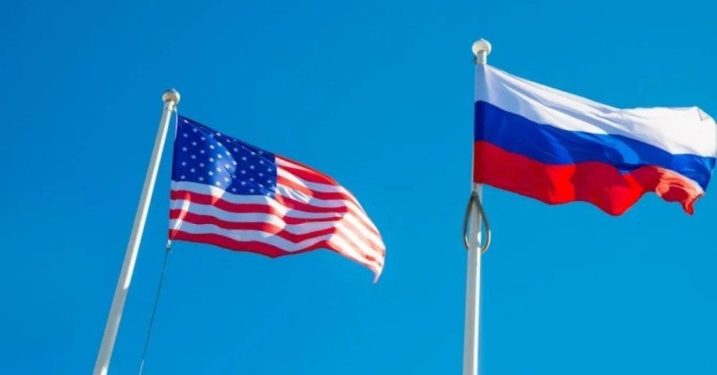 MOSCOW – Russian President Vladimir Putin and his US counterpart Joe Biden will have a phone conversation on Thursday, the Kremlin confirmed on Wednesday. Kremlin spokesman Dmitry Peskov did not disclose topics of the discussion.

Putin and Biden met via video link on Dec. 7 with their focus on the Ukrainian situation. After the talks, Russia sent a draft agreement to the North Atlantic Treaty Organization and a draft treaty to the United States both on security guarantees in Europe for the Western countries to consider.