The president of Rwanda accused Burundi of sending troops to fight in an armed conflict in both countries' western neighbor, the Democratic Republic of Congo, Rwandan local media reported. 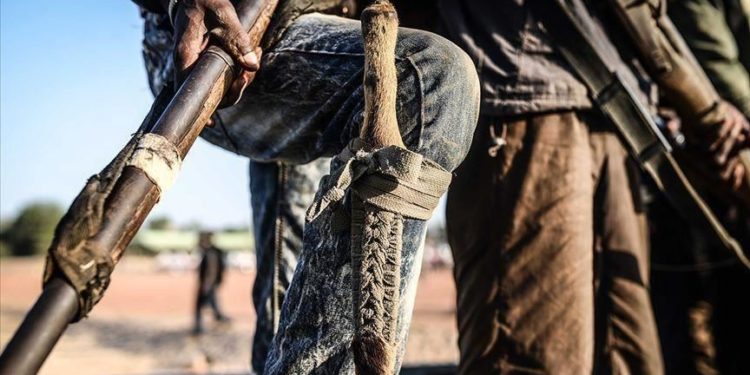 “There’s not a single RDF [Rwanda Defense Force] soldier in that territory. I say it with authority,” the Chronicles quoted Kagame as saying.

“Our intelligence connection actually tells us we have forces from Burundi, government forces operating from the region,” he added.

Accusing “experts” — thought to be referring to the UN mission MONUSCO — of spreading “lies” and “rumors” of Rwandan military presence in the region, Kagame said: “The government of DRC [Democratic Republic of Congo] knows that not a single RDF soldier is there.”

Kagame also lashed out at the media, saying that a recent FDLR attack that killed park rangers of DR Congo was not reported, with coverage instead making a “monster” of Rwanda.

On Friday, at least 13 park rangers and four civilians were killed by an unidentified armed group in an attack in the Virunga National Park in the northeast of the country.

The incident took place when a convoy of civilians protected by rangers was ambushed by suspected rebels operating in the park in Rutshuru, according to the Congolese Institute for the Conservation of Nature.