The Presidency said late on Thursday it stood by its earlier statement, despite Tourism Minister Lindiwe Sisulu effectively saying President Cyril Ramaphosa was lying by claiming she had apologised and retracted her controversial comments about the judiciary. 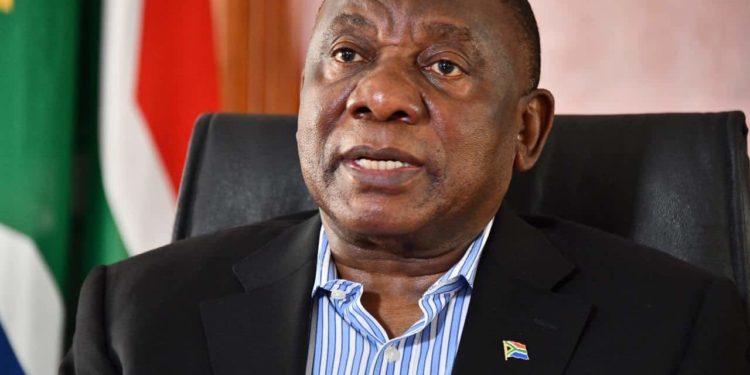 “The Presidency stands by its statement earlier this evening, 20 January 2022, on a discussion between President Cyril Ramaphosa and Minister of Tourism Ms Lindiwe Sisulu. The Presidency has nothing to add to the earlier statement,” the terse statement read.

The Presidency had earlier issued a statement which said Ramaphosa met with Sisulu earlier this week and admonished her.

It quoted Sisulu as saying she accepted that her comments were “unsubstantiated, gratuitous and deeply hurtful”.

But Sisulu set the record straight in her own statement thereafter.

“I wish to categorically disown this statement in its entirety as a misrepresentation of the said meeting I had with the president. The president and I met on Wednesday at 21:00 at his house,” she said in a statement.

“In such a meeting, he shared his challenge with one aspect of the article on the judges. The president proposed an intermediary that would focus on the one line about the judges to resolve that. I awaited such to be communicated, which would do nothing to the entire article.

“Under no circumstances did I commit to any retraction or apology since I stand by what I penned. The content of the president’s statement in its current form is unfortunate as it is not what we agreed on. In this regard, I wish to distance myself from such.”

She said she would issue a full statement in the next 24 hours.

Sisulu’s comments led to a rift in the Cabinet, with other ministers denouncing her utterances.

She lambasted the criticism her pieces attracted, refusing to back down.

On Sunday, she penned another opinion piece, this time in response to an open letter from fellow Cabinet member Justice Minister Ronald Lamola.