Digital rights in Africa: advocates must team up to consolidate gains

Civil society groups pushing for increased respect for digital rights by governments it said needed to better liaise and regularize their advocacy in seeking the best interest of Africans online. 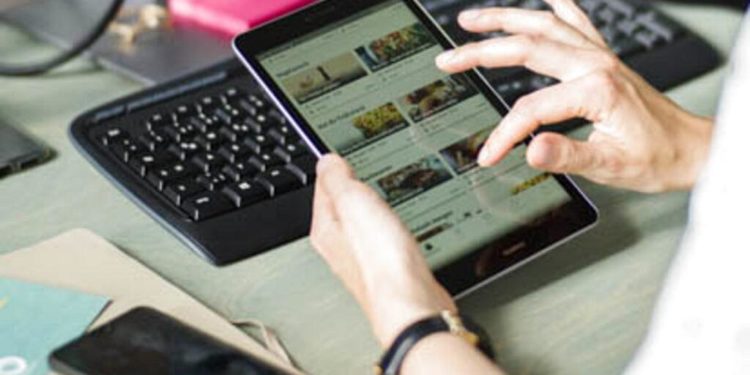 Digital rights advocates need to better team up to advance their objectives across Africa given the hard terrain in which they operate, according to a digital rights report released in March 2020.

Paradigm Initiative’s 2019 Digital Rights in Africa Report said even though the multi-stakeholder model of internet governance gave rights groups a seat at the table, their impact remained suppressed by the two other partners – government and private sector organizations.

“An important admission in Internet Governance is that although these three important stakeholders have similar
opportunities for engagement in these multi-stakeholder processes, they do not have equal powers or resources.

“This new doctrine of control of cyberspace is reflected on the state of digital rights on the continent. This new approach to cyberspace influenced by China and Russia is also facilitated by the export of technology and
training from these countries, as noted by the influential report by the University of Oxford.

“The influence of China and Russia on Africa, in this regard, is immense, as demonstrated by the strong-armed information control tactics deployed on the continent to stifle dissent and hunt opposition voices.”

Civil society groups pushing for increased respect for digital rights by governments it said needed to better liaise and regularize their advocacy in seeking the best interest of Africans online.

It said the digital rights advocacy needed to be actively pursued by advocates across the digital, press and human rights spheres in order to make more concrete progress and to consolidate gains. “… even this challenging context
presents an opportunity as it highlights the need for collaboration among civil society actors across various countries and regions.

“There is no doubt that the impact of civil society’s work in the defence of digital rights can be vastly improved if there is more collaboration and coordination.

Nigeria-based Paradigm Initiative, is a pan-African social enterprise working to advance digital rights and inclusion in Africa. Its annual Digital Rights in Africa Report – first published in since 2016 – gives an in-depth analysis of the state of digital rights in Africa, and examines violations such as Internet disruptions, illegal surveillance, arrest of bloggers and the passage of hurtful legislation, amongst others.