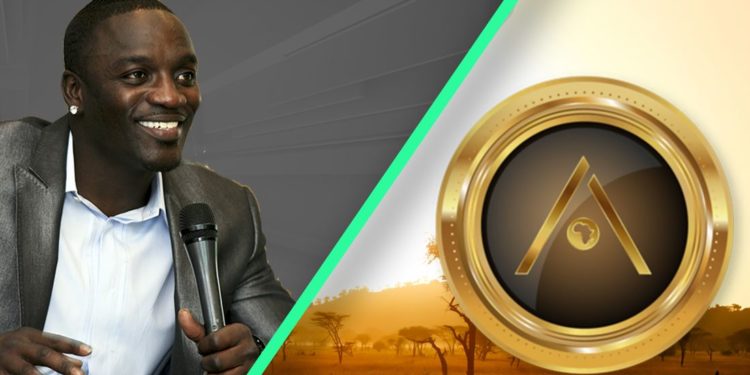 Senegalese-American singer Akon has signed a deal with a Kenyan tycoon as his Akoin cryptocurrency project takes root globally. The entertainer who is also an entrepreneur and philanthropist inked the deal with Julis Mwale’s Western Kenya based Mwale Medical and Technology City.

Akoin founded by Akon, is a cryptocurrency powered by a marketplace of tools and services fueling the dreams of entrepreneurs, business owners, and social activists as they connect and engage across the rising economies of Africa and beyond according to its website.

(MMTC) on the other hand is a KSh 200 billion community-owned sustainable metropolis with a large medical and technology complex, located in Butere, Kakamega county.

The system would also be used for digital enrollment and payments for the Hamptons Hospital universal healthcare coverage plan. The plan would also see up to 150,000 low income households in Kakamega county enroll into fully sponsored National Hospital Insurance Fund (NHIF) program that received full donor commitments for 2020/2021 fiscal year for the KSh 500 monthly premium per family.

“We just announced our partnership with Mwale Medical and Technology City (MMTC) in Western Kenya. Akoin will process all transactions within the city. It said in a tweet.