'Communities on WhatsApp' will start rolling out to users globally and will be available to everyone over the next few months. 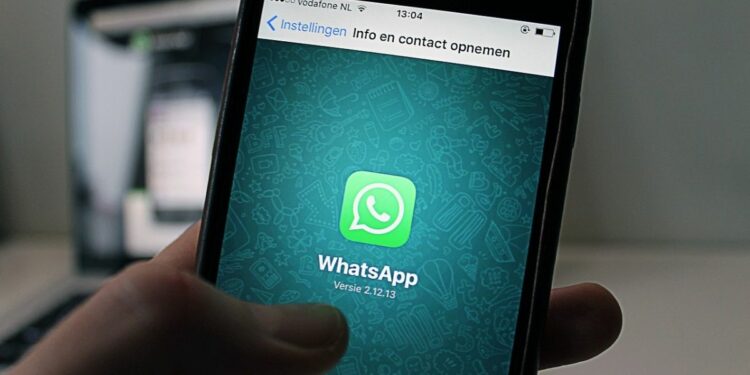 Meta Founder and CEO, Mark Zuckerberg, on Thursday announced ‘Communities on WhatsApp’ along with several new features like 32-person video calling, in-chat polls and groups with up to 1,024 users which will be helpful for groups along with Communities.

Zuckerberg announced that ‘Communities on WhatsApp’ will start rolling out to users globally and will be available to everyone over the next few months.

WhatsApp has been building Communities, a major update to how people will be able to connect on WhatsApp in the groups that matter to them.

Communities like neighbourhoods, parents at a school, and workplaces can now connect multiple groups together under one umbrella to organise group conversations on WhatsApp.

READ MORE: WhatsApp Down! Users Across the World Unable to Use Platform

To get started, users can tap on the new communities tab at the top of their chats on Android and at the bottom on IOS.

They will be able to start a new Community from scratch or add existing groups.

Once in a community, users can easily switch between available groups to get the information you need, when they need it, and admins can send important updates to everyone in the Community.

With Communities, WhatsApp said it is aiming to raise the bar for how organizations communicate with a level of privacy and security not found anywhere else.

The other features like in-chat polls, 32 person video calling, and groups with up to 1,024 users can be used in any group but will be particularly helpful for Communities.