Passengers who may exhibit symptoms of Covid-19 during the flight will be “quarantined” in the back seats. 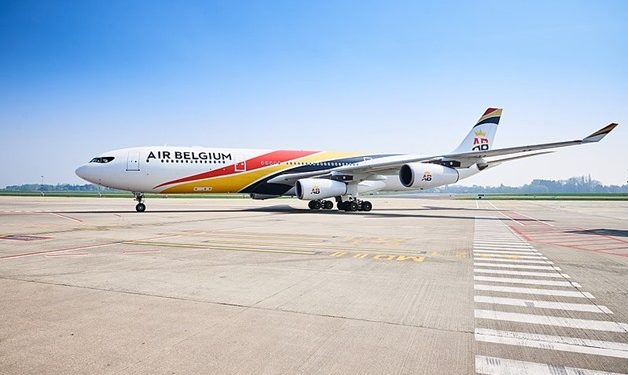 CAIRO – 19 June 2020: Red Sea governorate, in the southeast of Egypt, will be the first in the country to receive foreign tourists after the decision to resume international flights, the governor said, adding that a plane will arrive from Belgium on June 26.

The three-month suspension of international flights were concluded by the Egyptian government’s decision earlier in June to resume flights with the countries who took a similar decision, with some safety conditions. The Egyptian state aims to gradually restore tourism amid the coronavirus crisis, which is one of the country’s main income source.

In a tour with Tourism Minister Khaled Al-Anani and Civil Aviation Minister Mohamed Manar in the international airport in Red Sea’s Hurghada, Governor Amr Hanafy said they have followed up on the preparations in the airport to receive flights after resumption starting July 1.

Hanafy added that the Hurghada Museum will also be open again.
As Egypt prepares for the return of flights in July, Manar said that “strict measures” are applied before boarding to Egypt, and planes are disinfected after each flight. No meals or publications will be distributed to reduce physical interaction with the passengers.

The Ministry of Health will determine the countries whose nationals will be required to perform a PCR upon arrival to Egypt when the country resumes receiving flights, said the minister.

Kenya: Nairobi City Famed Among The Greatest Places To Visit In 2022

In a Tuesday press conference, Enaba added that the Health Ministry’s decision will be based on the World Health Organization’s announcements of countries where COVID-19 is widespread.

In airplanes, social distancing will be followed and the number of passengers may be reduced after consultation with the concerned international institutions, he continued. Further, thermal cameras are being installed at all Egyptian airports, especially in the arrival and departure halls.

Institutions that organize civil aviation at a global scale refused the reduction of the number of passengers on a plane but obligated all airlines to hand out face masks to passengers, according to Manar.

No new schedules have been set, but the ministry will operate the regular flights to and from countries that will also have resumed air traffic by July.