As parts of measures to contain the coronavirus pandemic, the Nigerian government on Monday extended the closure of airports in the country by two weeks. 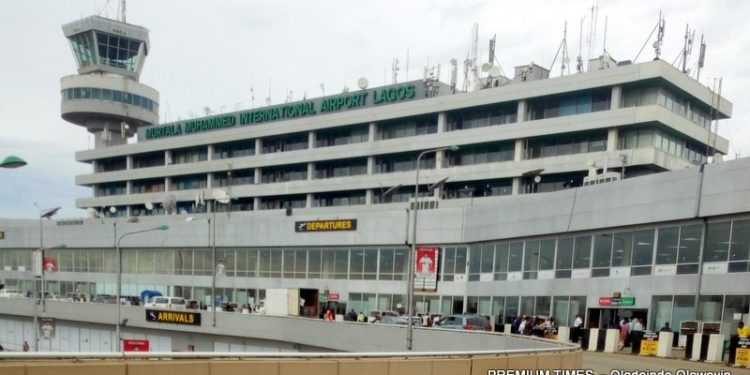 This decision was disclosed by the Minister of Aviation, Hadi Sirika, via his Twitter handle.

The Nigerian government shut all international airports in the country on March 23, for one month. The move was part of efforts to contain the spread of the virus.

However, the government said emergency and essential flights could be operated from any of the airports within the period.

The Nigerian government, alongside other measures, also announced lockdown in Lagos, Ogun and the Federal Capital Territory, Abuja.

On Monday, Mr Sirika said the airports would no longer open for commercial operations on April 23 due to the extended lockdown in the three cities.

Kenya: Nairobi City Famed Among The Greatest Places To Visit In 2022

“As a result of the extension on lockdown by Mr President, it is no longer possible for us to open our airspace and airports for normal operations by the 23rd April 2020.

“They will remain closed for a further two weeks. This is subject to review as appropriate.”

But despite the shutdown, cases of coronavirus across the world have barely subsided as new cases are being announced daily by health authorities.