The South American country's environmental minister gave the La Pampilla refinery two days to identify the critical points of the spill and to collect within 10 days the oil that affected kilometers of coastline. 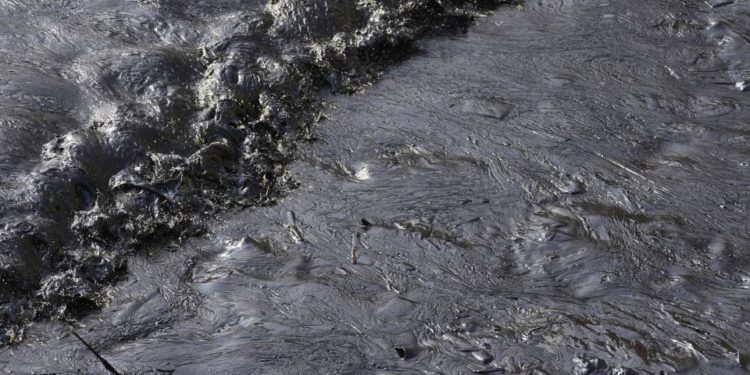 LIMA – Peruvian prosecutors opened an investigation on Tuesday into a unit of Spanish energy firm Repsol after an oil spill at a local refinery blamed on unusually large waves from the weekend volcano eruption and tsunami in Tonga 10,000 kilometers (6,213 miles) away.

A black mass of crude oil could be seen in the water extending some 3 km along the shoreline and affecting the beaches of three coastal districts, which was causing maritime contamination, killing birds and ocean microorganisms.

“This is worrying because it is very difficult to remedy,” the Minister of the Environment, Ruben Ramirez, said at a press conference.

Fines could reach up to $33 million if responsibility for environmental damage were proven, Ramirez said.

An undersea volcano near Tonga erupted on Saturday, prompting tsunami warnings and evacuation orders in Japan and causing huge waves on several islands and regions in the South Pacific.

Tourism arrivals around the world are not expected to return to their pre-pandemic levels until 2024: UN

Ramírez had said on Monday that the oil spill had occurred after a ship had been rocked by unusually large waves as it had been unloading crude oil to the La Pampilla Refinery, owned by Spain’s Repsol.

On the weekend two people also drowned in Peruvian beaches, which was blamed on the unusual waves.

The National Institute of Civil Defense stated that they already have the spill under control.

The Pampilla Refinery, which said on Sunday there had been “limited spill”, said in a statement on Tuesday that it has deployed containment barriers covering the affected areas and the crude was being collected according to protocol.

“Work is being done to return the coastal area to its original state. More than 200 people divided into crews with specialized equipment are carrying out remediation work on Cavero, Bahía Blanca and Santa Rosa beaches,” it said.