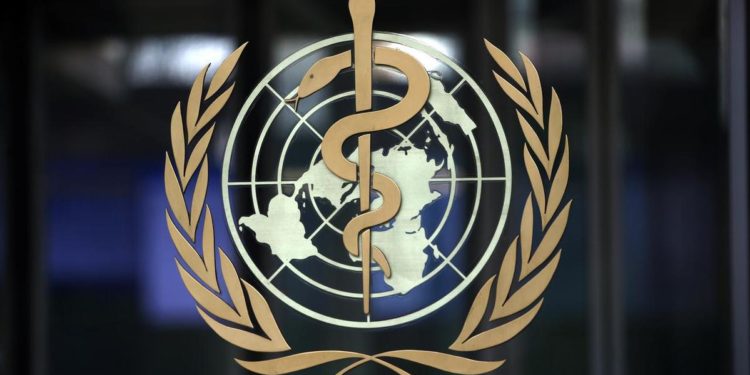 The World Health Organization on Monday applauded China’s success in combating the COVID-19 pandemic ahead of a national meeting Tuesday morning in Beijing to commend role models in that fight.

China has reported 20 consecutive days without local transmissions and the new cases found have all been imported cases.

“Our deepest congratulations go to the frontline healthcare workers in China and the population who work together tirelessly to bring the disease to this very low level,” Mike Ryan, executive director of the Health Emergencies Programme, told a virtual news conference from Geneva.

Recalling the horrific situation in Wuhan and some other provinces early this year, Ryan highlighted the efforts of communities, scientific institutions, public health institutions, governments, and the cooperation and sustained commitment required to get the job done.

Ryan encouraged countries that have been through the worst to continue to offer support to other nations, to offer advice and share lessons learned, to be partners, and to share their technology and their solidarity with the rest of the world.

Maria Van Kerkhove, the WHO’s COVID-19 technical lead who spent two weeks in China during the outbreak early this year, said people need to celebrate where they can, but “we are not out of the woods, we do have a long way to go”.

She asked people to celebrate the success safely. “Make sure that any type of gatherings that happen are done in a very safe way, when you still have your physical distancing, all the measures in place,” she said.

She echoed the words of WHO Director-General Tedros Adhano Ghebreyesus on Monday that countries need to invest in their healthcare systems.

Van Kerkhove praised China’s public health infrastructure, saying there is a system in place to deal with infectious disease outbreaks, a system for surveillance, and a ready trained workforce for tracing cases, testing, isolation, quarantine and care for patients with both severe and mild symptoms.

“This entire system that was in place that was activated in China has been activated in many many countries now,” said Van Kerkhove, an epidemiologist from the United States.

Bruce Aylward, a Canadian physician-epidemiologist who was the co-head of the first WHO-China Joint Mission on COVID-19, agreed, noting the public health infrastructure at all levels in China.

He found it particularly striking, he said, that China is able to transmit national guidance for more than 1 billion people every week, and is able to get that message out through their entire system, to keep people well informed.

What struck him mostly, he said, was “a sense of individual responsibility that we saw in the Chinese people”, citing their strict observation of social distancing in hotels, trains, restaurants and various places.

“Their sense of responsibility for keeping the world safe, keeping their communities safe, for doing the right thing, was probably the most striking thing that we saw – that sense of collective responsibility,” Aylward said.

Aylward stressed that when he and other experts talked to mayors and governors after case numbers came down, they found that all local leaders talked of buying more ventilators, and of creating more space for more hospital beds.

“We were just struck by the incredible effort to build the additional capacity, to have preparedness to be able to deal with what they realize will be an ongoing threat for some time,” he said.

“I think all of those things are part of the reasons we are seeing today very low level of transmission that hopefully can be maintained,” he said.