Park was included in the list of Moon's special amnesty granted to 3,094 inmates for the new year. 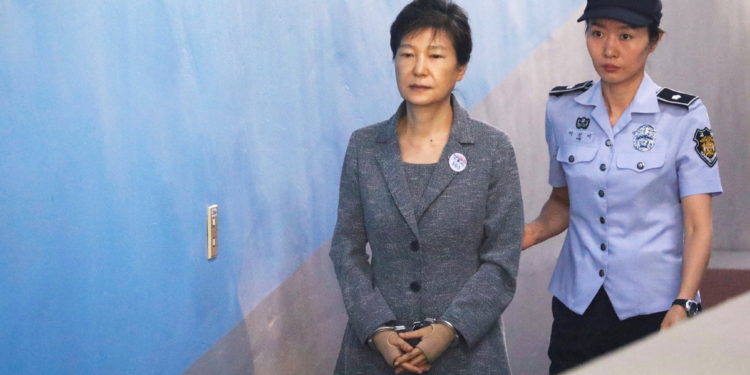 Park was sentenced to a combined 22-year prison term, and has been serving the sentence since March 2017 after being impeached and removed from office over corruption charges.

Park will be released on Dec. 31 from a hospital in Seoul. The 69-year-old has been hospitalized for a month due to her chronic shoulder and waist pain. She received a shoulder surgery in 2019.

Han Myeong-sook, who served as prime minister from 2006 to 2007 under the liberal Roh Moo-hyun government, is also on the list of Moon’s special amnesty.

Han was convicted of bribery in 2015 and completed her two-year prison term in 2017.

Previously, the former prime minister claimed her innocence, saying the charges against her was fabricated as the political revenge by the conservative bloc against the Roh administration.