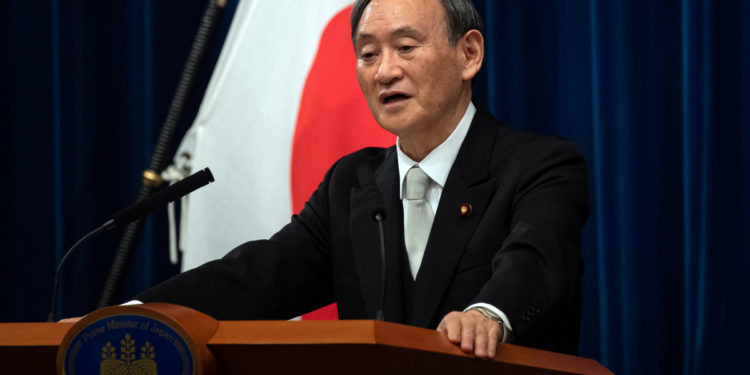 In the talks that lasted about 20 minutes, the two leaders affirmed the importance of Japan-US alliance and discussed the situation of the Democratic People’s Republic of Korea (DPRK) as well as COVID-19 response, according to local media.

The election was triggered by Abe’s abrupt announcement late last month that he was stepping down due to a recurrent health issue.

Local observers said among the diplomatic challenges Suga inherited from his predecessor is Trump’s claim that Japan is not contributing enough to the Japan-US alliance.

According to the prime minister’s office, Suga’s national security adviser Shigeru Kitamura will visit Washington next week to meet with his counterpart Robert O’Brien.

Before the talks with Trump, Suga also held a phone call with Australian Prime Minister Scott Morrison earlier in the day.