Experts and scholars from the two countries who attended the seminar shared their views on China-Saudi Arabia ties and expressed hope for new opportunities for the two sides' cooperation. 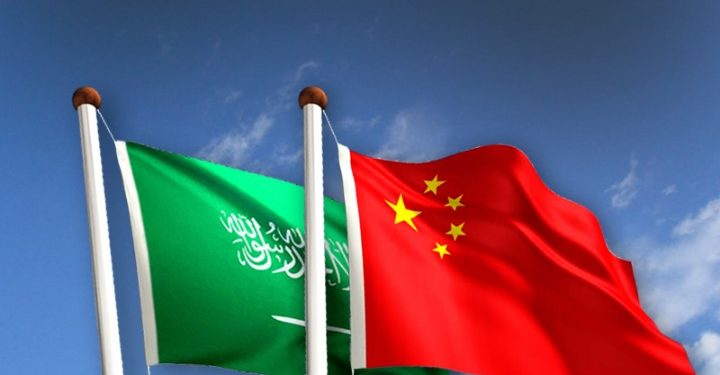 Held to mark the 30th anniversary of the establishment of diplomatic ties between the two countries on Tuesday, the event was entitled “The Kingdom of Saudi Arabia and the People’s Republic of China: a rich history and bright prospects for the future.”

Chinese Ambassador to Saudi Arabia Chen Weiqing said, since the establishment of diplomatic relations between China and Saudi Arabia on July 21, 1990, the two countries have always respected each other’s political systems and development paths, supported each other’s core interests and major concerns, and promoted the deepening of bilateral relations.

Chen noted that currently both China and Saudi Arabia are at an important stage of development. The Belt and Road Initiative is highly compatible with Saudi Vision 2030, which provides a historic opportunity for both sides to jointly achieve sustainable development goals, the ambassador said.

The Library Supervisor General Faisal bin Abdulrahman bin Muaammar said that the relations between the two countries dated back to centuries ago through the Silk Road and the two sides had friendly exchanges.

Muaammar said that in recent years, the exchange visits between both leaderships have significantly reinforced bilateral relations, which are now facing a new period of opportunities.

Muaammar added that the King Abdulaziz Public Library is willing to continue to promote bilateral cultural exchanges and to contribute to deepening the comprehensive strategic partnership between the two countries.