Seoul: Kim Jong-un is not in grave danger 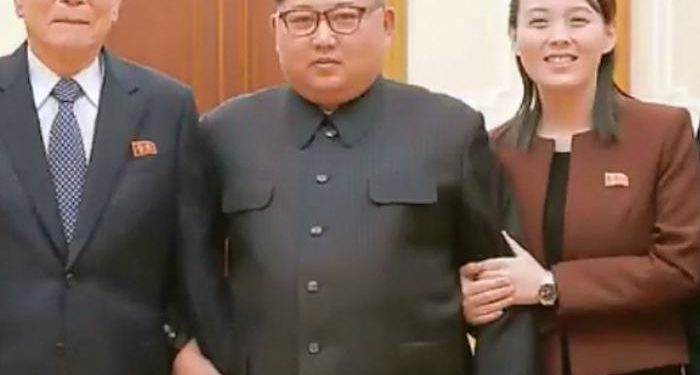 Pyongyang (AsiaNews / Agencies) – Seoul denies that North Korean leader Kim Jong-un has serious health problems. The statement came after CNN, citing an anonymous source within the US government, reported yesterday that the strong man from Pyongyang is in “grave danger” after a surgical operation.

The swirl of rumors began with an article in the Daily NK reporting that Kim underwent cardiovascular surgery on 12 April for obesity problems, too much smoking and overwork. The website, which is based in Seoul and is linked to the South Korean Unification Ministry, does say that the Pyongyang leader is in a critical condition.

Kim has not appeared in public since April 11, when he chaired a high-level meeting of the Workers’ Party, which has ruled North Korea since the end of World War II. The alarm was sounded on April 15, after he was not seen at the ceremony for 108 years since the birth of his grandfather Kim Il-sung, the founder of the regime.

Observers note that the South Korean authorities do not deny the fact that Kim has undergone surgery. The health of the North Korean leader is a top secret issue, and it is almost impossible to have verified news on the subject. He had already disappeared for 40 days in 2014, when he is rumored to have undergone surgery to remove a cyst in his leg.

Meanwhile, analysts speculate on who, in case, could take his place. Aside from a coup d’état by the military and intelligence, the most serious candidate is Sister Kim Yo-jong, who would have the support of the Armed Forces and would guarantee the succession of the Kim family, a non-secondary aspect in a closed and traditionals society like the Korean one.

Kim Yo-jong is already part of the regime’s nomenclature. Of late she often joins her brother in official ceremonies, and gave her first public speech last month. She is viewed as a more moderate leader, who has encouraged relaxation in relations with the Trump administration.