The world faces severe problems of debt sustainability in the wake of the coronavirus crisis that have not been properly understood or addressed, United Nations (UN) Secretary-General Antonio Guterres told the Financial Times. 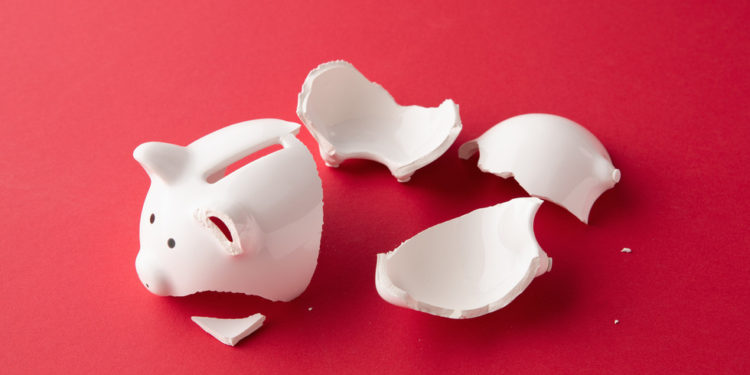 “The response to Covid and to the financial aspects [of the crisis] has been fragmented, and geopolitical divides are not helping,” Guterres said, adding “It has been too limited in scope and too late.”

According to him, the fact that only six countries defaulted on their foreign debts last year – Argentina, Belize, Ecuador, Lebanon, Suriname and Zambia – created the “illusion” of stability and a “misperception of the seriousness of the situation.”

The UN chief pointed out that large, middle-income developing countries such as Brazil and South Africa had borrowed heavily from domestic lenders rather than from foreign investors, at interest rates much higher than those available to rich countries. This makes the dangers less visible than in previous emerging market debt crises, he said.

In failing to address debt sustainability, “the risk is that we compromise the recovery of the economies of the developing world with catastrophic consequences for people’s lives, with an increase in hunger and poverty and dramatic problems with health and education systems, in many cases leading to instability, social unrest and, at the limit, conflict. Everything is now interlinked,” said Guterres.

According to the World Bank estimates, around 120 million people have been pushed into poverty by the Covid-19 crisis, with the majority of the “new poor” in middle-income countries. The UN previously warned that over 200 million people could be driven into extreme poverty by the severe long-term impact of the coronavirus pandemic, bringing the total number to more than one billion by 2030.