Coronavirus: Over 100,000 people have recovered globally

Over 100,000 persons who were infected with coronavirus globally have recovered from the disease, data from worldometers.info has shown. 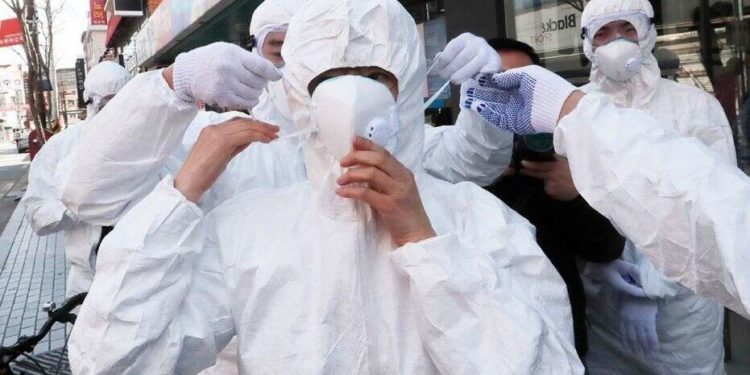 Although the outbreak is still ongoing and new cases are reported daily, some people have been treated and discharged.

While the number of those who recovered is gladdening, new cases of the virus continue to increase globally.

As of Monday, 17:54 GMT, 30,796 new cases were reported across 195 countries. Of these, the U.S. tops the chart of countries with the highest reported cases.

Also, the number of death cases reported for Monday was 1, 466. Of these, Italy topped the chart with 601 deaths, followed Spain with 435, Iran with 127 and the U.S. with 65 deaths. Nigeria also reported its first death in a patient with underlying health conditions.