The COVAX Facility aims to purchase two billion vaccine doses by the end of 2021 by negotiating with a diversified portfolio of suppliers covering different scientific technologies, times of delivery and prices. 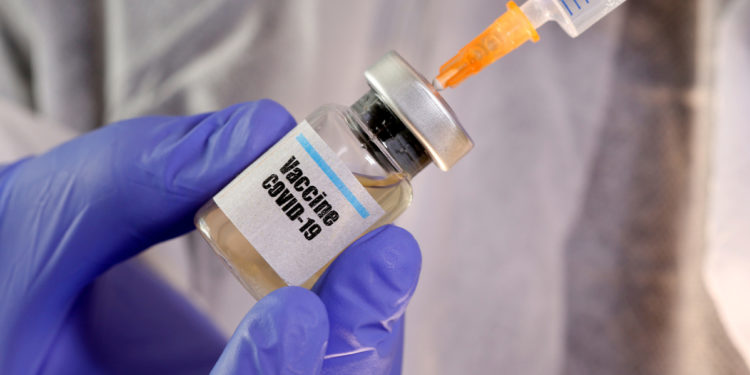 BRUSSELS – European Commission President Ursula von der Leyen said on Monday that her institution is ready to join the COVAX Facility, a pooled procurement mechanism for vaccines against COVID-19.

The Commission also announced a 400 million-euro (477.8 million US dollars) contribution in guarantees to support COVAX, which aims to ensure equal and fair access to vaccines for “low and middle income countries,” a European Commission media release stated.

Jutta Urpilainen, European Commissioner for international partnerships, noted that only by “securing equitable access to COVID-19 vaccines across the world, will we end the pandemic and ensure a sustainable recovery.”

The European Union (EU)’s participation in COVAX will be complementary to the ongoing EU negotiations with vaccine companies that aim at scaling up the manufacturing capacity of vaccine producers, the media release noted.

Launched in April 2020, the COVAX is co-led by the Vaccine Alliance Gavi, the Coalition for Epidemic Preparedness Innovations (CEPI) and the World Health Organization (WHO).

According to the WHO, nine CEPI-supported candidate vaccines are currently parts of COVAX, with further nine under evaluation. The talks are ongoing with additional producers.

The 18 vaccine candidates being developed in various clinical phases or discovery stages are mainly from the United States, the United Kingdom, China, Germany, Australia and South Korea.

To date, 80 potentially self-financing countries have expressed interest in joining COVAX, while 92 low and middle-income economies are eligible to be supported by the COVAX Advance Market Commitment.