Global banks bracing for losses amid US hedge fund collapse

World banks may lose over $6 billion from the downfall of the US investment firm Archegos Capital, sources told Reuters. Regulators are closely monitoring the situation as panic spreads about the possible scale of the fallout. 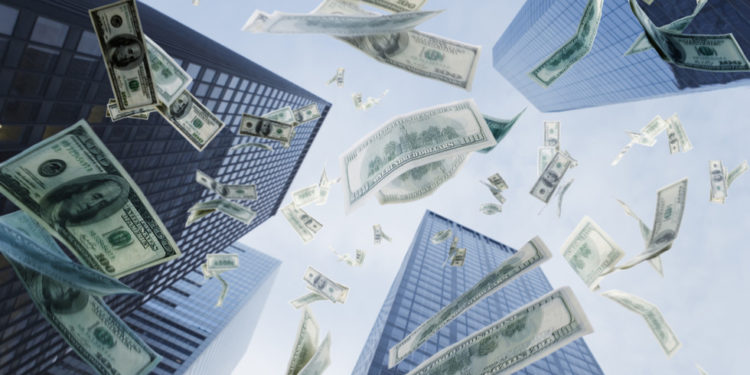 The sudden liquidation of the New York-based billionaire Bill Hwang’s Archegos Capital Management ignited a fire sale of more than $20 billion in assets that has left some of the world’s biggest investment banks bearing billions of dollars of losses.

According to billionaire investor Mike Novogratz, the collapse of Hwang’s Archegos fund could turn out to be “the most spectacular personal loss of wealth in history.”

The problems started last week when a disappointing stock sale by media giant ViacomCBS triggered devastating bank margin calls for Archegos, three people familiar with the matter said. Shares in ViacomCBS plummeted 23% last Wednesday after the media company sold shares at a price that diluted its value. The shares continued to decline, setting off alarm bells at Archegos’ prime brokers and prompting them to offload stock in all of Archegos’ investments.

According to the sources, Goldman Sachs and Morgan Stanley were quick to offload shares on Friday, forestalling a material financial impact.

Meanwhile, investment banks Nomura and Credit Suisse warned investors that they were facing huge losses from their exposure to Archegos. Shares in Japan’s Nomura plunged 16% and Credit Suisse dropped 14% amid analyst speculations on how much money they could lose.

Nomura has already warned it faces a possible $2 billion loss while Credit Suisse said its losses would be “highly significant and material.” Analysts estimate the Swiss bank’s losses could amount to $4 billion. In a statement, Credit Suisse said that “a significant US-based hedge fund defaulted on margin calls made last week,” and that meant it and other banks were forced into “the process of exiting these positions.”

Deutsche Bank said it had significantly de-risked its Archegos exposure without incurring any losses and was managing down its “immaterial remaining client positions,” on which it did not expect to incur a loss.

The US Securities and Exchange Commission said on Monday it had been “monitoring the situation and communicating with market participants since last week” as panic spreads about the possible scale of the fallout from the forced liquidation of Hwang’s fund. Regulators in the UK, Switzerland and Japan also said they were following the developments.

Investors are meanwhile raising concerns that the full impact of Archegos’ problem has not been realized. Market observers recalled that only in February, hedge funds took major losses on short positions during the run-up in GameStop stock. Hedge fund de-leveraging also contributed toward turmoil in the US Treasuries market in March 2020.