The bitcoin network has recently seen the largest dollar value transaction in history, as an anonymous holder moved more than 88,857 bitcoin (BTC) worth around $1.15 billion. 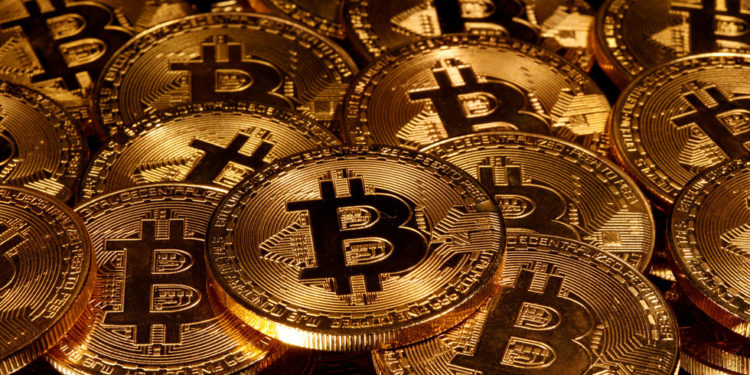 The record-breaking transaction was held in two rounds on Monday, with a fee of only 0.00027847 BTC (around $3.66). According to blockchain tracker Whale Alert, the operation originated from a Xapo account and is believed to have originated from the US-based exchange, Cointelegraph reports.

The bitcoin move from the anonymous wallet has become the biggest movement of cryptocurrency by fiat value. The previous record was set in April, when the Bitfinex exchange moved 161,500 BTC valued at nearly $1.1 billion at the time.

However, both transactions are not the largest in terms of the total amount of digital assets moved. The record is still held by now-defunct Tokyo-based cryptocurrency exchange Mt. Gox, which saw 550,000 BTC moved in 2011. The operation was worth $1.32 million at that time, but would amount to over $7 billion at the current exchange rate.