ONLINE: A new edition of the Digital Marketing event organized by Doppler

The leading Email, Automation & Data Marketing tool in Latin America and Spain announces the date of its free online conferences. 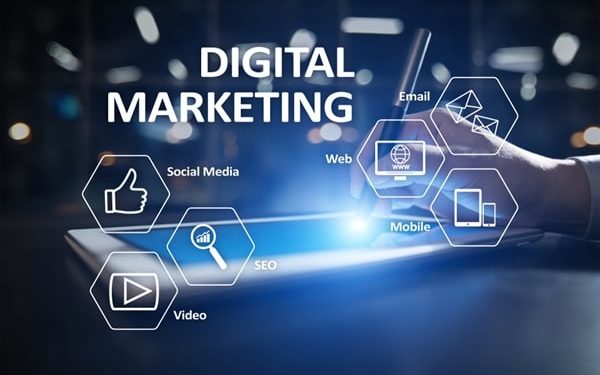 At this stage, EMMS is a brand with its own weight and guarantees to be one of the strongest events of 2020. This year, the thirteenth edition of the cycle of conferences organized by Doppler will take place from September 14th through the 18th. The website for the event has already opened registration for those who want to participate. It should be noted that it is a 100% free online event.

This year, the peculiarity is that the event will not only have one but five days over a week. Each day a particular industry will be addressed and will be attended by leading specialists and companies.

The schedule will be as follows:

It should be clarified that when registering to participate in the event, the interested participant may join the conferences for all the days. Each day will be  opened with a presentation by an expert , followed by  an industry success story ,  a Workshop and willend with an exclusive networking space for Doppler users.

It is estimated that there will be more than 25 hours of transmission throughout the week. The last day of the event would have a particular structure and some surprises.

In 2019,  EMMS had a record of registrations (approximately34,000) and eleven hours of uninterrupted transmission. After such a milestone, the Doppler team intends to exceed the number of registrations and reach all audiences interested in Digital Marketing in Latin America and Spain. For this, they have prepared anedition that will be unforgettable and of interest to a lot of  industries.

PAST EDITIONS OF THE EMMS

The EMMS began with a face-to-face proposal in Argentina; Over the years, has traveled to different countries such as Mexico, Ecuador, the Dominican Republic and Spain, achieving a remarkable growth in quality and quantity of attendees. In 2014 the lectures began  broadcasting online to the entire world.

In 2019, attendees had the opportunity to vote on the topics and speakers they wanted to hear from, So the  speakers, Vero Ruiz del Vizo, Manuela Villegas, Marcos Pueyrredón (VTEX) and Julia Rayeb (Facebook) participated.