In response, the Russian Foreign Ministry reported that “The Russian embassy in Kiev is working normally,” but did not deny any downsizing. 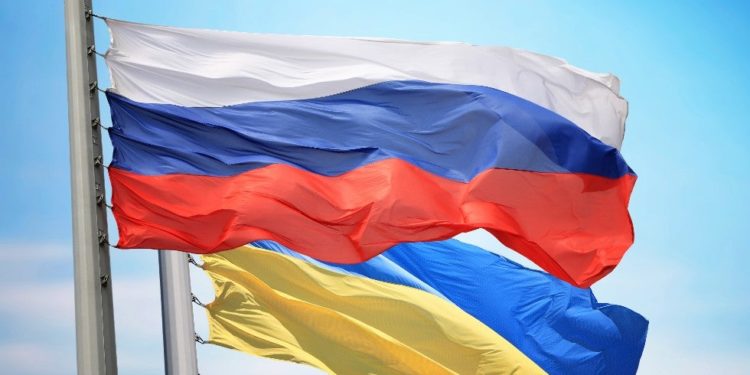 In a report published on Monday, the newspaper claimed that 18 people, primarily children and wives of Russian diplomats, left Ukraine on January 5. A further 30 people allegedly left in the two weeks following that, and diplomats from two other Russian consulates (Kharkov and Odessa) had reportedly been told to prepare to leave the country.

According to the New York Times, officials from both the US and Ukraine confirmed that Russian diplomats had left.

Reports of evacuations come as Moscow is accused by Western nations of a troop build-up on the frontier with Ukraine, allegedly with the intent of invading the country in the coming weeks and months. The Kremlin has repeatedly denied any plan to attack and has suggested that NATO is invoking the specter of “Russian aggression” as a pretext to deploy more military equipment in the region.

Last week, America’s CNN claimed that a “group of operatives” trained in urban warfare and the use of explosives had been sent to “carry out acts of sabotage against Russia’s own proxy forces” to create a pretext for military intervention in Ukraine.

This story, citing anonymous sources, echoed a previous statement by United States National Security Advisor Jake Sullivan, who claimed that American intelligence had reason to believe Moscow is planning a scenario where it can justify a military incursion into Ukraine.

“Russia is laying the groundwork to have the option of fabricating a pretext for an invasion, including through sabotage activities and information operations, by accusing Ukraine of preparing an imminent attack against Russian forces in Eastern Ukraine,” Sullivan said.