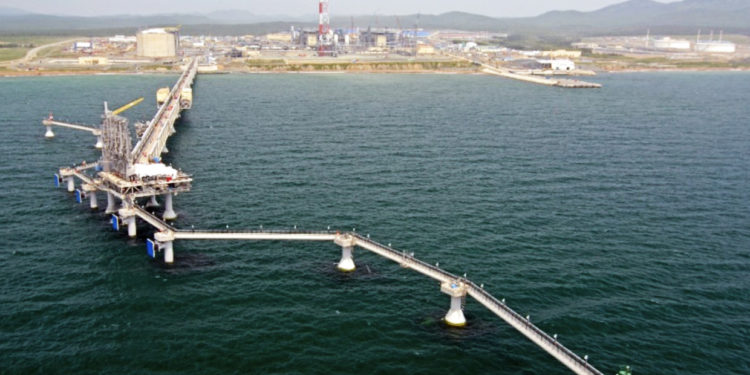 Sedov added that Gazprom is still a rather small LNG enterprise, but the company’s portfolio is growing. Gazprom Export focuses on growing markets for natural gas, including LNG in Asia.

The company is reportedly planning to ensure the growth of LNG supplies by means of its export facility at Ust-Luga in northwest Russia, which is currently under construction.

Gazprom is a majority shareholder in Sakhalin Energy, the operator of the Sakhalin-2 oil and gas project, which is engaged in developing the Piltun-Astokhskoye and Lunskoye fields in the northeast of the Sakhalin shelf. The project infrastructure includes an LNG plant.

The enterprise is partly owned by Shell, which holds 27.5 percent, Mitsui, with 12.5 percent, and Mitsubishi Corporation, whose holdings total 10 percent. In 2020, Sakhalin Energy produced over 11.6 million tons of LNG, the most ever for the project.

According to Sedov, Gazprom is also planning to supply carbon-neutral LNG to Europe.

“I hope that in the nearest future we will supply our first fully carbon-neutral cargo of LNG to Europe,” he said.

Carbon-neutral LNG commonly involves companies supporting nature-based projects that reduce emissions to offset those generated from the exploration and production of LNG.