The entity delivering power to most of Texas has decided to fire its CEO, as it faces criticism for failing to prepare the power grid for last month’s winter storm and leaving millions without heat for days. 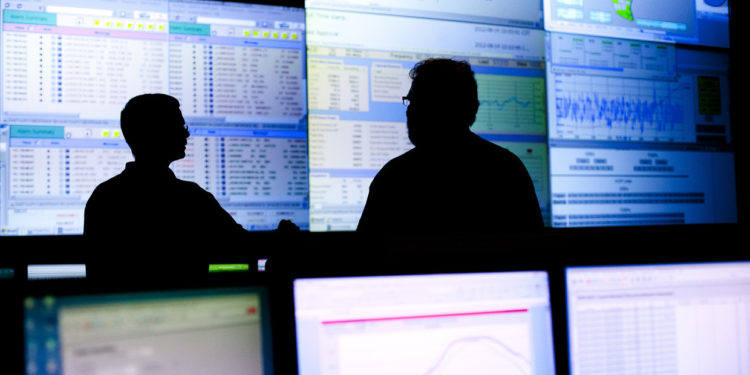 The board of the Electric Reliability Council of Texas (ERCOT) has given a 60-day notice to President and CEO Bill Magness, the non-profit company said in a statement after a meeting on Wednesday night. During the transition period, he will “work with state leaders and regulators on potential reforms,” while the board looks for his replacement.

Magness has served as the head of ERCOT since 2016. In 2019, he received more than $876,000 compensation in salary and other benefits. He became the prime target for Texas lawmakers angered by the blackout, and had a lengthy grilling session in the state legislature last week, where he defended ERCOT’s response to the crisis.

“It worked from keeping us (from) going into a blackout that we’d still be in today, that’s why we did it,” he said. “Now it didn’t work for people’s lives, but it worked to preserve the integrity of the system.”

The power outage swept Texas starting February 15, affecting more than 4 million customers, many of them for days. It was caused by a winter storm with unusual subfreezing temperatures, which kneecapped many of the generating capacities. Unable to heat their homes with electricity, some Texans died from hypothermia or monoxide poisoning, trying to keep warm by burning fuel. The blackout also caused significant damage to water supply systems, as pipes froze and burst because water couldn’t be pumped through them.

The power grid operator is accused of failing to winterize its equipment following a cold snap in 2011, which caused similar problems in Texas. During his testimony, Magness told lawmakers that ERCOT followed the guidelines established by the state legislature, offering fresh ammo to critics of Texas’ deregulation drive.

The ERCOT board voted to fire Magness with only around half of its members present. Last week, several people resigned their positions on the governing body, including Chairwoman Sally Talberg.

On Monday, DeAnn Walker, the head of the Public Utility Commission of Texas, the state regulator overseeing the power grids and other utilities, announced her resignation. Walker said she shared responsibility for the calamity, but that “others should come forward in dignity and courage and acknowledge how their actions or inactions contributed to the situation.”