UK Health Secretary Sajid Javid has apologised for writing a controversial tweet in which he boasted about fully recovering from Covid-19 and advised Brits not to “cower” from the virus. 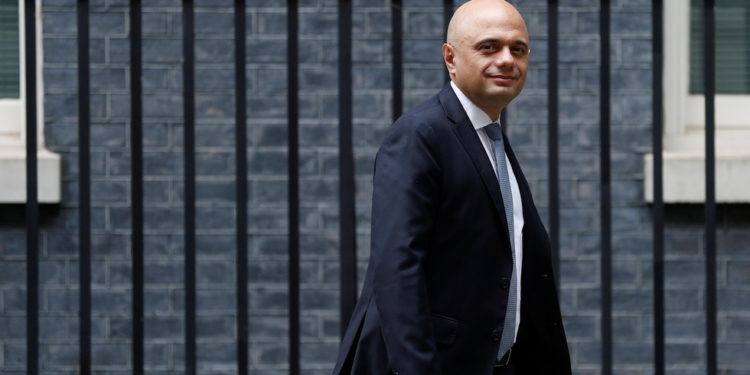 Javid – who tested positive for Covid-19 one week ago on July 17 – took to social media on Saturday to announce his “full recovery” and promote vaccination.

“Symptoms were very mild, thanks to amazing vaccines. Please – if you haven’t yet – get your jab, as we learn to live with, rather than cower from, this virus,” he declared, angering many who considered his advice to lack empathy.

On Sunday, however, Javid apologised for the now-deleted tweet, saying “it was a poor choice of words” and claiming he was just trying to express “gratitude that the vaccines help us fight back as a society.”

“I sincerely apologise,” he wrote, adding, “Like many, I have lost loved ones to this awful virus and would never minimise its impact.”

Javid’s initial tweet sparked uproar among Brits on social media, who accused him of insulting people who had lost loved ones to the virus.

Actress Lorelei King posted a photo of her husband’s grave, noting that he “‘cowered’ from nothing in life,” but Covid-19 still “killed him.”

Another woman shared a photo of her mother, who she said had “paid the ultimate price” after being infected with the virus.

“Turns out she was just not as strong as big bad Sajid!” she wrote, while a disabled man tweeted, “Due to the gov’s appalling handling of covid, 60% of the UK’s Covid deaths are disabled people like me. We’ve been fighting for our lives, ‘not cowering’.”

Angela Rayner, the Labour Party’s deputy leader – and many others – had called on Javid to apologise on Saturday, arguing that “Many lost their lives because the government failed to keep them safe.”