The US could be easing its draconian sanctions against Huawei by letting more chip suppliers ship components to the Chinese tech company – as long as they are not used for developing 5G technology. 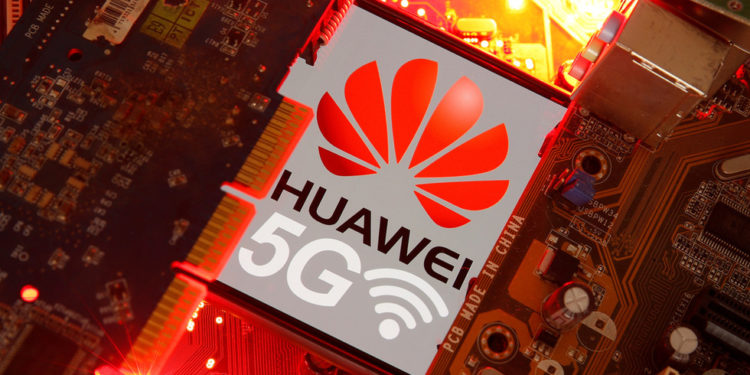 This was indicated by the US Department of Commerce during talks with semiconductor manufacturers, the Financial Times reported, citing people briefed by Washington. According to a semiconductor executive involved in the talks, the agency “has been telling companies in recent conversations that while licenses to supply Huawei are handled with a view to denial, this can be overcome if you can demonstrate that your technology does not support 5G.”

After the Trump administration toughened restrictions against the leading Chinese smartphone and telecom equipment maker, which the US deems a security threat, manufacturers were required to obtain licenses for sales to Huawei of products made abroad with US technology or software. The move threatens Huawei’s smartphone business, which relies heavily on chip supplies.

Unwilling to lose a big client, companies rushed to get those permissions. South Korea’s Samsung reportedly won a license from the US government to sell “some of its products” – namely organic light-emitting diodes, or OLED displays – to Huawei earlier this week. Last month, Intel and AMD were also said to have been granted licenses to continue selling some supplies to the Chinese tech company.

While many similar applications are still pending approval, executives at two Asian semiconductor companies said they were optimistic about receiving the license, the FT reported. “It has been indicated to us that chips for mobile devices are not a problem,” one of them said as cited by the outlet.

Some analysts say that easing of sanctions could facilitate recovery for the Chinese tech firm’s smartphone businesses, while its fast-developing 5G arm could still be under threat.

“We believe this is a strong indication the US intends to allow Huawei to stay in the handset business, since, as we have argued, it does not present an obvious national security threat to the US,” said Edison Lee, an analyst at Jefferies.