The facility marks the African Development Bank’s third non-sovereign intervention in Zimbabwe in recent years and the second to CABS. 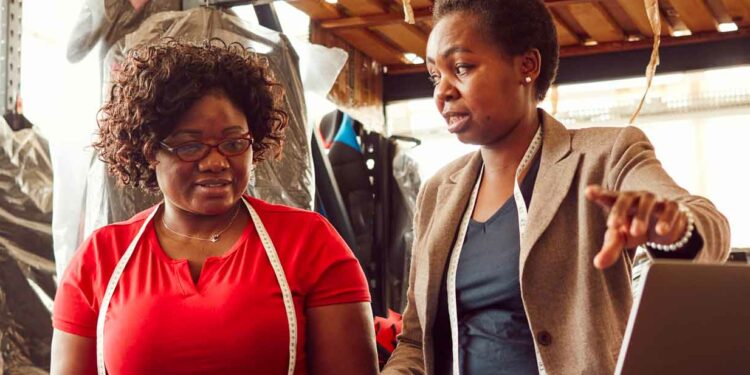 The Board of Directors of the African Development Bank Group has approved a $7.5 million trade finance guarantee facility for the Central Africa Building Society (CABS) of Zimbabwe. This approval is the first for the Bank under its new transaction guarantee instrument, which was formally launched in July 2021.

The three-year tenor facility will provide guarantees of up to 100% to international confirming banks against the non-payment risk arising from the confirmation of letters of credit and similar trade finance instruments originated by the Central Africa Building Society, on behalf of its clients. The ultimate beneficiaries will be small and medium-sized enterprises and local firms, who rely on the building society to meet their trade finance needs.

READ MORE: Free movement of people should be reinforced in Africa to boost economic integration of the continent — African Union

Over the next three years, the facility is expected to support more than $50 million in trade between Zimbabwe and the rest of the world. Lack of adequate credit lines from international confirming banks has restricted the building society’s ability to support its clients’ growth. This facility will support the importation of critical inputs such as agro-chemicals, pesticides, farm machinery and other intermediate goods that Zimbabwe needs to revive its agricultural and manufacturing sectors.

The facility marks the African Development Bank’s third non-sovereign intervention in Zimbabwe in recent years and the second to CABS. In 2017, CABS received a $25 million trade finance line of credit, which was accessed by its various clients operating in, among other sectors, agricultural value chain out-grower schemes with smallholder producers of macadamia nuts, cotton, beef and dairy production.

“This trade guarantee facility is a strategic milestone expected to have an important demonstration effect which may prove vital to enhancing comfort to other international lenders to offer additional support to the country’s private sector,” said Stefan Nalletamby, Director of Financial Sector Development at the AfDB.

The African Development Bank Group currently supports 15 initiatives in Zimbabwe valued at $176 million. These include the rehabilitation of infrastructure in the energy, water and sanitation sectors, financed through resources from the ZimFund. The Bank also supports initiatives to improve governance and public finance management in the public sector. Other initiatives involve supporting women and youth to enable them to engage in value addition in agro-based and mining value chains. The Bank further supports Zimbabwe’s private sector through regional financial institutions that operate and invest in the country.