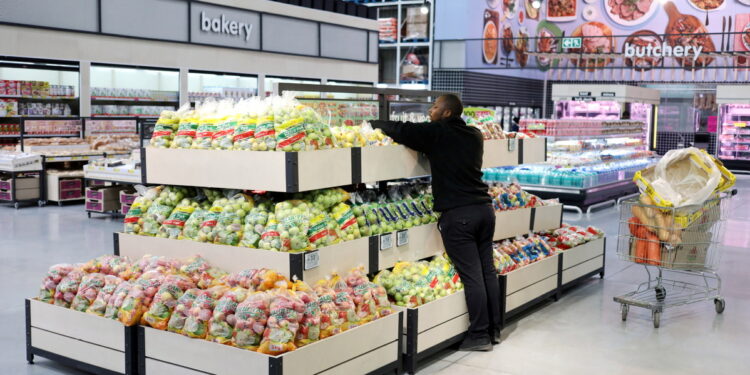 Free movement of people should be reinforced in Africa to boost economic integration of the continent for common prosperity, according to a report released by the African Union last week.

Despite aspirations of African nations to foster closer connections to facilitate trade, lower transaction costs and improve production efficiency, many obstacles still hinder integration within the continent, such as strict restriction of intracontinental movement, stated the 2021 African Integration Report: Putting Free Movement of Persons at the Center of Continental Integration.

The report stated that the level of integration on the continent is low overall, and one of the biggest impediments to promoting trade within Africa is the visa requirements between member states.

“There is great disparity in countries’ scores on the Free Movement of People dimension. Many countries still have roadblocks that African citizens encounter when they travel. Adhesion to the Free Movement of Persons Protocol and greater visa openness would improve scores on this dimension by lowering transaction costs, increasing trade and making production more efficient,” the report stated.

Philomena Apiko, who heads AU-EU relations at think tank European Centre for Development Policy Management, said despite low scores, many African countries have had strong desires for African integration since decades ago.

“This aspiration is implicitly included in the AU’s ‘Agenda 2063: The Africa We Want’, which cites the desire of African Union member states to move toward shared prosperity and well-being, to achieve a prosperous Africa based on inclusive growth and sustainable development. This is a desire for an integrated continent, politically united and based on the ideals of Pan-Africanism and the vision of African Renaissance,” Apiko said.

However, based on her research, Apiko said AU member states which have ratified the African Continental Free Trade Area, or AfCFTA, and those who have ratified the AU Free Movement Protocol will still need to make changes to their national laws and regulations to allow migrants including business persons and workers to access their domestic labor markets.

“The main challenges come with the changes required to ensure that nationals and other African migrants have the same rights and access to services. This may be difficult, even for those member states who are part of regional economic communities’ free movement protocols, despite their advancements in promoting labor mobility,” she said.

Africa has one of the world’s highest visa requirements. This situation is even more restricted for Africans traveling within Africa. Only five African countries, namely Seychelles, Mozambique, Rwanda, Comoros and Madagascar, offer visa-free access or visas on arrival to citizens of all African countries.

In addition to encouraging the free movement of people, Apiko said the interface between the AfCFTA and regional economic communities and customs unions should be recognized as critical to the successful implementation of African integration.