In a statement released on Monday, the department said seven schools have so far been closed to allow for contact tracing and disinfection of the premises. 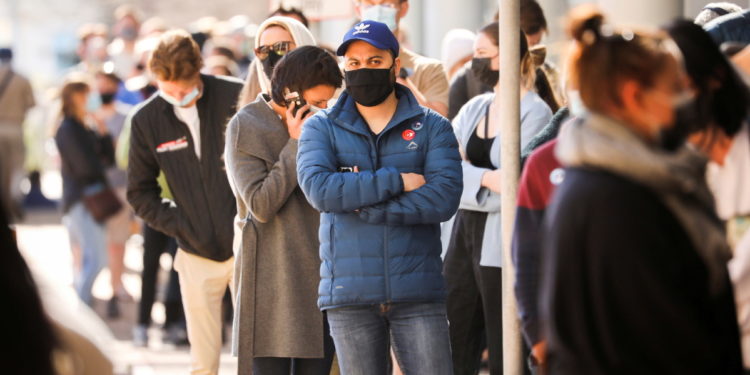 The increasing number of COVID-19 infections in schools in South Africa’s Northern Cape Province is becoming a major concern. According to the Northern Cape Department of Education, schools in the province have reported at least 1,272 cases since Aug 23.

On Monday alone, a total of 410 new infections were reported among teachers, students and school support staff members at various schools.

The education department said the closure of schools have compromised the abilities of students to perform at a high level.

“This continues to take a devastating toll on the academic performance of learners and their preparedness for the examinations. It’s clear that the academic recovery will take much longer than expected, whilst the current reality is placing a massive strain on the entire education sector,” read the statement.

“The department is doing all that we can to support educators and learners across all grades during these difficult times.”

According to data from South Africa’s Department of Health, the province had recorded 84,585 COVID-19 cases and 2,021 deaths as of Monday.

Northern Cape is not the only province that has been affected by the spike in schools. It had also hit KwaZulu-Natal Province last month, leading to closure of several schools.

In Western Cape Province, 13.9 percent of those aged between 18 and 34 had received their first dose, with 5.4 percent having been fully vaccinated by Monday, according to the provincial government.

There has also been ongoing debate on whether the country should expand its vaccination campaign to further include those below 18 years of age, in light of the increasing numbers of cases among children.

So far, Zimbabwe is the only African country that has allowed for COVID-19 inoculations to be given to those aged 14 and above.

Some countries in other continents have approved COVID-19 vaccinations for children as young as 12, with Chile on Monday approving use of the Sinovac vaccine on children aged 6 and above.