We are facing a complex and changing geopolitical context, yet it seems that Africa, the forgotten continent, has come of age. 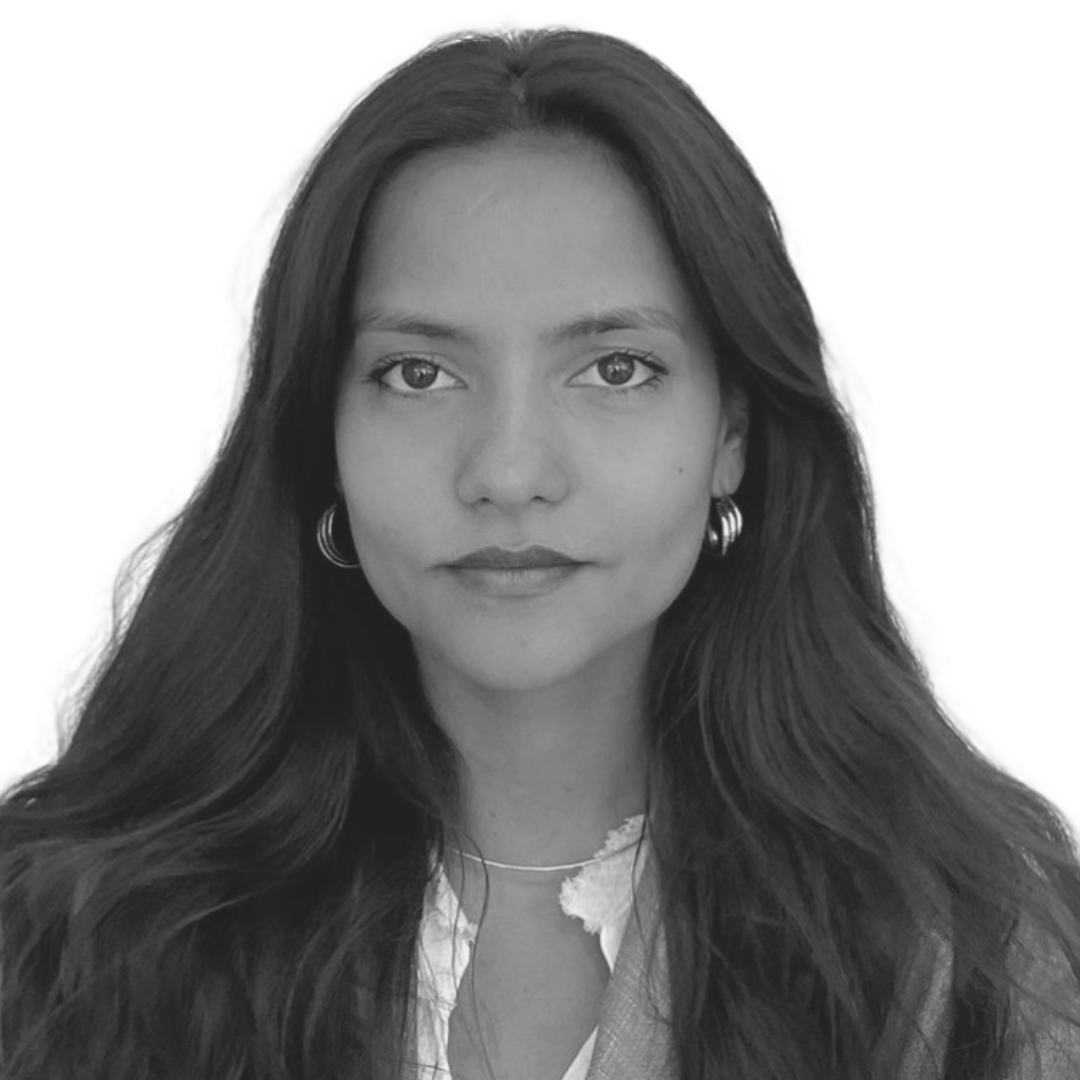 Global macroeconomic trends continue shifting towards a “scramble” by the major powers to move towards regions rich in natural resources for their economies. China, in the last decade, is significantly outpacing the US in many respects, and is active in almost all sectors on the African continent. Europe, due to the energy crisis, also sees Africa as the perfect ally for the promotion of renewable energies.

READ MORE: Spain: Immigrant Women And Their Struggle For Equal Rights In Spain

What is happening in Africa?

We are facing the greatest demographic boom in the history of mankind.

The United Nations says that by 2050 the population of Africa will exceed 2.4 billion people, i.e. 40% of the world’s population. Let us remember that religion, culture and even politics are pro-natalist in Africa, resulting in a young manufacturing population (replacing China) for both business and the consumer goods market.

Undoubtedly, this demographic revolution will translate into increased economic weight, leading the continent to gain prominence in world trade. Will Africa experience economic success as China has since the 1980s, lifting millions of its citizens out of its poverty line?

Among the promising sectors investment ready is infrastructure as it’s essential for the development of the economy and life. The poor state of the roads makes it difficult to move goods freely or to get to work safely. As an example, there are supermarket workers who even prefer to spend the night in car parks rather than return home because of the collapsed cities due to the difficult roads or the lack of sanitation during the rainy season in case of floods.

Another interesting sector is technology, which is already generating global interests and investments. The kinds of technological and revolutionary solutions, together with educational platforms, are essential to promote Africa’s global economy. Another interesting sector is renewable energy, as it is estimated that 67% of the world’s electricity in 2030 will be produced in Africa.

Read More: Equatorial Guinea Assumes the Presidency of OPEC for 2023

Furthermore, according to the OECD, Africa will have the highest urban growth rate in the world, which would represent an excellent opportunity for real estate investment. What does good, sustainable, equitable and efficient investment depend on? Well, on the pro-activity of both the host country and the investors.

As an example of good practice, we can mention the Spanish group, Nueva Pescanova and its investment in Africa.

They have invested $46.3m in the renovation of their fleet and the construction of 9 vessels and are present in Namibia, Mozambique, South Africa and Angola. In Namibia, they have the largest fish processing factory on the continent, have created more than 2,000 jobs and their management positions are filled by local staff. Their subsidiary facility was converted into the main vaccination centre with the collaboration of the host government during covid-19 and the working culture is also commendable as they created a day-care centre for children of their workers.

Another example is the “Mondo4africa” project, whose founders, are a group of young Spaniards, who continue to show it is important for both parties to engage in equitable pro-activity, so as to achieve significant benefits and impacts. On the one hand, the host country must liberalise its economy and reduce both the bureaucratic barriers and the legal uncertainty that scares investors so much, if it wants to gain in efficiency.

In short, there is a common success story if all parties do their homework diligently. The desired sustainable development must start from the very beginning of the activities, transferring all the methodologies and experiences already proven and effective in developed countries. This will undoubtedly be a demanding but rewarding challenge.

We are facing a complex and changing geopolitical context, yet it seems that Africa, the forgotten continent, has come of age.

Dreams Hub and Ilende & Partners contributed to this article.