Serrah Goddard Grey-Johnson, a former colleague of the late Ransford described him as a “born broadcaster,” adding that he demonstrated attributes of a skillful, dedicated and cheerful personality. 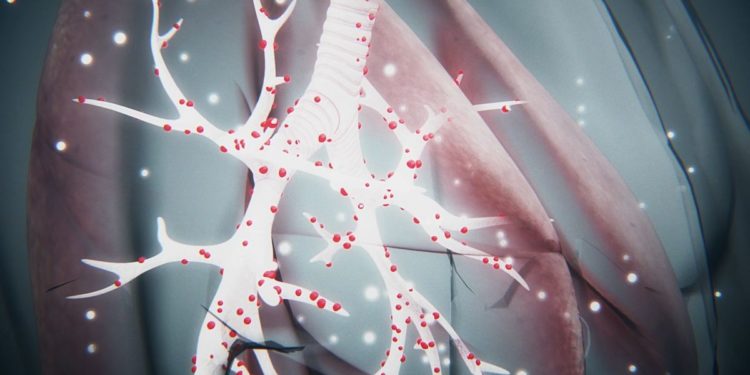 The late Ransford contracted the deadly coronavirus and passed away at age 72.  He was born in Banjul on 15 September 1948 and was educated at The Gambia High School in 1960.

Ransford was among the first pioneers of the then Radio Gambia where he did freelance as an announcer and newscaster.  He was later absorbed in the newly established broadcasting fraternity at Marina Parade in Banjul. The late Ransford went for further studies in the United States and upon completion, he joined the UN Radio and excelled in his profession. He was the producer and narrator of a popular programme entitled ‘’This Week at the United Nations’’. The said programme was broadcast the world over including Radio Gambia for many years. He was the head of UN Radio until his retirement some years ago.