The smart bra contains a total of 14 sensors connected to a USB outlet with cables, which includes a phone application 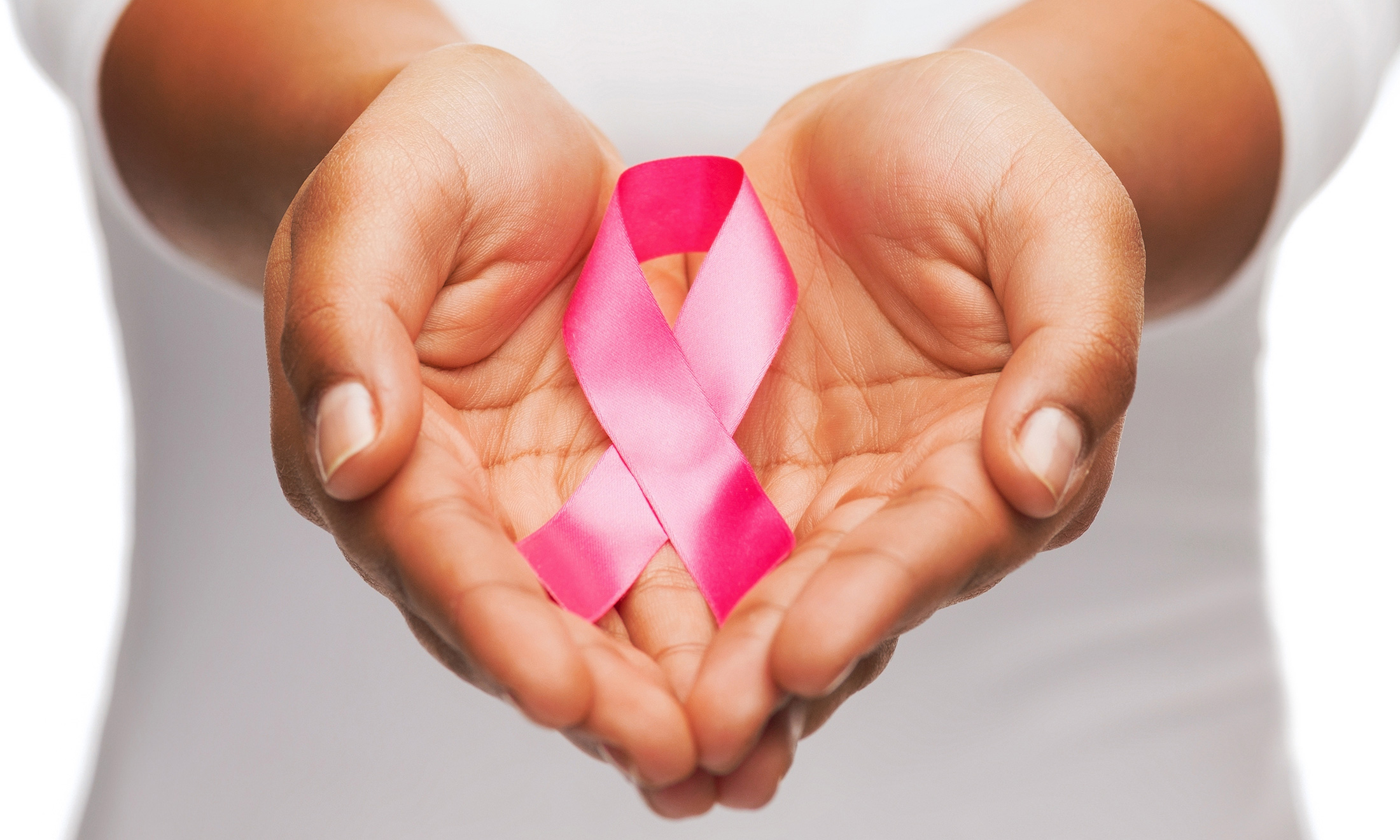 Bolarinwa Kemisola is a Nigerian Robotics Engineer who has developed a bra that can detect breast cancer whilst also helping to raise awareness about breast cancer in Nigeria that has seen a casualty – in an estimated 17 thousand deaths of the disease every year, while the World Health Organization (WHO) estimates an astronomical figure of more than 600,000 women deaths in the world in 2020.

READ MORE: Lusaka Call to Action: Call made for boost to continent’s healthcare

The smart bra contains a total of 14 sensors connected to a USB outlet with cables, which includes a phone application where the procedure can be followed.

Bolarinwa Kemisola speaking on the origin story of her smart bra initiative, revealed she devoted herself to finding a solution to breast cancer after the death of a close relative, her aunt.

Following the advice of several healthcare professionals and scientists, the first working prototype was ready by February 2021.

READ MORE: WHO: Urgent call for better use of existing vaccines and development of new vaccines to tackle AMR

Years of research have revealed many women in Africa do not know what cancer is and when confronted with it resort to traditional medicine.