Lusaka Call to Action: Call made for boost to continent’s healthcare

Africa's heads of state and government have called on African Union member states to make a commitment to establish public health emergency operation centers, terming them as important pillars in health emergency preparedness and response. 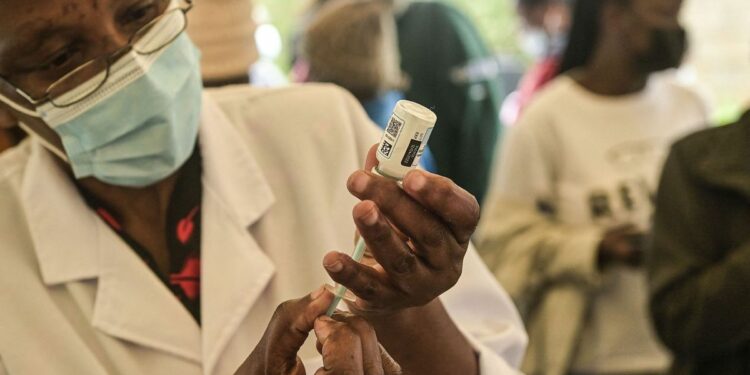 The leaders made the call on the sidelines of the 41st ordinary session of the AU executive council in the Zambian capital Lusaka on Friday, as the increasing number of public health crises have had an enormous socioeconomic impact on the continent.

In the Lusaka Call to Action issued on Sunday, they said the centers are a key element in coordinating critical lifesaving data, information and resources that can help member states to prepare better and respond effectively and efficiently to public health emergencies.

The African leaders urged AU member states, the AU Commission, the Africa Centers for Disease Control and Prevention, partners and global leaders to accelerate the establishment of such centers under the health ministries in all AU member states by 2026.

This is in addition to ensuring that AU member states develop clear and functional road maps for public health emergency operations centers, and that the centers are entrusted with legal mandates, equipped with the right infrastructure and financial resources.

They also called for prioritizing the mobilization of resources necessary for accelerated implementation of the national centers’ road maps in line with Africa’s New Public Health Order.

The leaders also urged the AU Commission and the Africa CDC to put a continental mechanism in place to coordinate the establishment of the centers across the continent.

Moussa Faki Mahamat, the AU Commission’s chairperson, said the centers form the backbone of early warning systems so that no outbreak will be allowed to spread and cause harm to large segments of the African population.

“These centers should, ideally, be operational throughout the year so that we remain in full preparedness and that our experts continue to do this lifesaving work consistently,” he said.

“We have seen the benefits of effective public health emergency operation centers when we identify and rapidly control disease outbreaks such as Ebola, polio, yellow fever, cholera and others.”

Mahamat said it has been proven that countries with these centers are able to plan better, identify disease threats faster and respond in a timely manner.

“Instead of working in separate individual silos, it will be more beneficial if we act in terms of regional centers catering for many countries in the region and maximize all efforts and chances for greater success,” he said.