Nigeria: NGO Call for Ban on Tobacco Advertising And Promotion 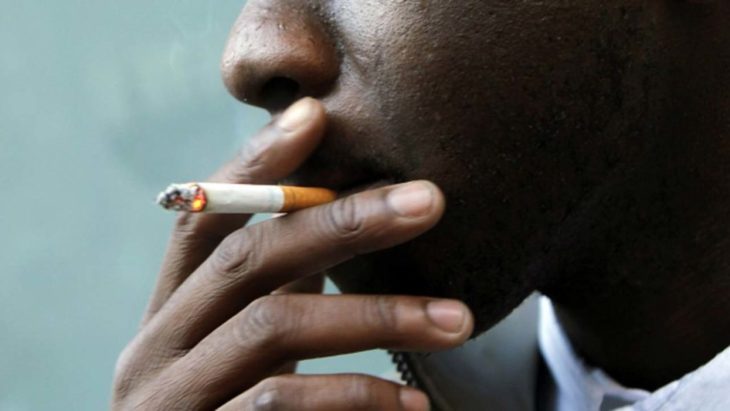 Some Non-Governmental Organisations have called on the Federal Government to reinvigorate the enforcement of the smoke-free public places policy and the ban on Tobacco Advertising Promotion and Sponsorships.

They made the call in Abuja this week at a news conference organised in commemoration of the 2022 World No Tobacco Day with the theme “Protect the Environment’’.

The organisations are, Corporate Accountability and Public Participation Africa, Nigeria Tobacco Control Alliance, Campaign for Tobacco-Free Kids and Centre for the Study of the Economies of Africa.

The Executive Director of CAPPA, Mr. Akinbode Oluwafemi, said that the theme of the Day highlighted that, throughout its lifecycle, tobacco polluted the planet and damaged the health of all people.

Oluwafemi urged the Federal Government to look inwards and revisit the status of tobacco control in the country.

According to him, unfortunately, Section 9 of the Act provides for Designated Smoking Areas to be created where there is a sufficient number of rooms where smoking is prohibited.

READ MORE: Sudan’s Transitional Sovereign Council has announced the lifting of a state of emergency that was imposed seven months ago.

The Project Officer of NTCA, Mr. Nwokorie Chibuike, urged the government to provide support to tobacco farmers to switch to an alternative.

According to him, from cultivation which involves the use of pesticides that are harmful to tobacco growers, to the cutting and burning of trees for tobacco curing which leads to deforestation.

He said that a more viable and sustainable livelihood to reduce the environmental impact of tobacco growing, curing and manufacturing should be provided.