Sudan’s Transitional Sovereign Council has announced the lifting of a state of emergency that was imposed seven months ago. 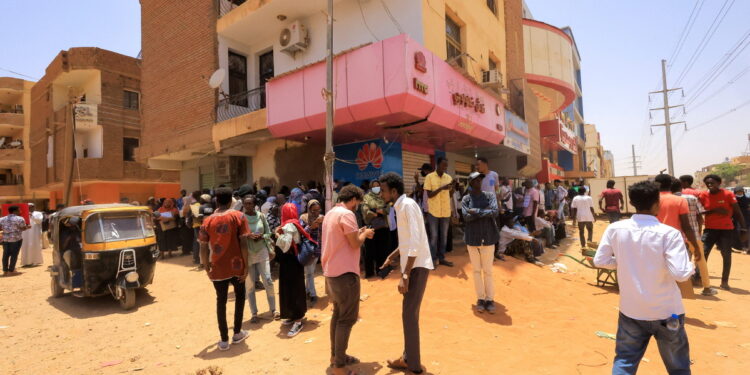 The country’s ruling security and defense council said on Sunday that the decision was made at a meeting headed by Abdel Fattah Al-Burhan, the council’s chairman. The council said the move was aimed at creating the right atmosphere for dialogue.

“In order to create a conducive environment for a fruitful and meaningful dialogue that achieves stability during the transitional period, the Chairman of the Transitional Sovereign Council, Lieutenant General Abdel Fattah Al-Burhan, today issued a decree lifting the state of emergency throughout the country,” said the council in the statement.

Sudan has been reeling from deepening unrest and protests since Al-Burhan, who is also the general commander of the Sudanese Armed Forces, declared a state of emergency on Oct 25 and dissolved the government.

While addressing the UN Security Council in New York last week, Perthes said that time was short for Sudan to reach a solution to its protracted political crisis. He warned that if the impasse is not urgently overcome, the consequences will be felt beyond national borders and will impact a whole generation.

On Wednesday, the UN Integrated Transition Assistance Mission in Sudan, the African Union and the Intergovernmental Authority on Development met under a trilateral mechanism that called for an end to violence and the lifting of the state of emergency. This, they said, is necessary to end the crisis in a way that leads to restoring the constitutional order and a transition according to agreed-upon foundations.