COVID-19 numbers are rising, and a worrying number of them are emerging from St Augustine's Hospital in KZN. The hospital is being disinfected. 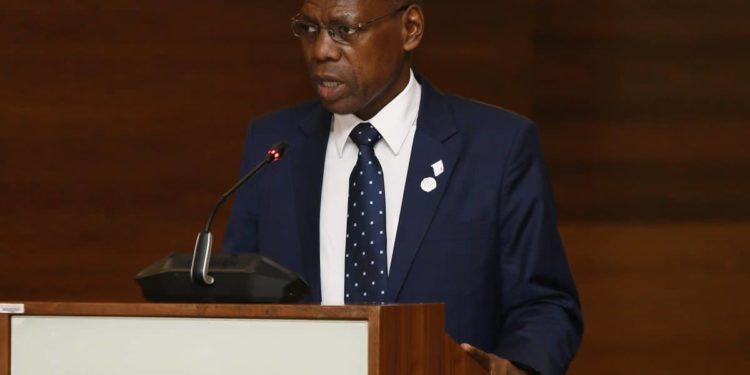 Health Minister Zweli Mkhize announced that the COVID-19 caseload in South Africa has jumped by 63 to 1 749, with another death having been registered in KwaZulu-Natal (KZN).

Mkhize said that the latest victim of the rampant virus was a man from KZN who had underlying health issues.

Speaking at a press briefing on Tuesday 7 April, Mkhize said that 13 deaths had now been registered.

“As at today, the total number of confirmed COVID-19 cases is 1 749. There is also another death, bringing the total to 13 deaths. It was a male who had stage 4 prostrate cancer at Parklands Hospital. We convey our condolences to the family of the deceased,” he tweeted.

He also said that he is worried about the number of cases being registered at St Augustine’s Hospital in the same province, with 66 positive cases being reported in recent days from the hospital.

“We are concerned about developments at St Augustine’s Hospital. 66 tested positive over the past few days. About 48 of them are staff. The Provincial Department [of Health] is engaging the hospital, with a view to closing parts of the hospital down,” he said.

Staff members at the hospital comprise 48 of those cases.

“We hope the fumigation process will start soon there. We have also assigned specialists there. We must always be on the lookout. The infection can seep in from any institution.”

“We must now trace all the contacts. It is a matter of serious concern and we are dealing with it.”

Mkhize also confirmed that the mass testing operation is underway nationwide. He thanked the Motsepe Foundation on behalf of government and unions for donating equipment to the fight against the virus, with 200 000 surgical masks provided.

“We are excited and encouraged to receive a donation from the Motsepe Foundation. Top of the list is 200 000 surgical masks,” he said.