COVID-19 cases in South Africa have climbed to 2 506, with seven more deaths reported since Tuesday 14 April. 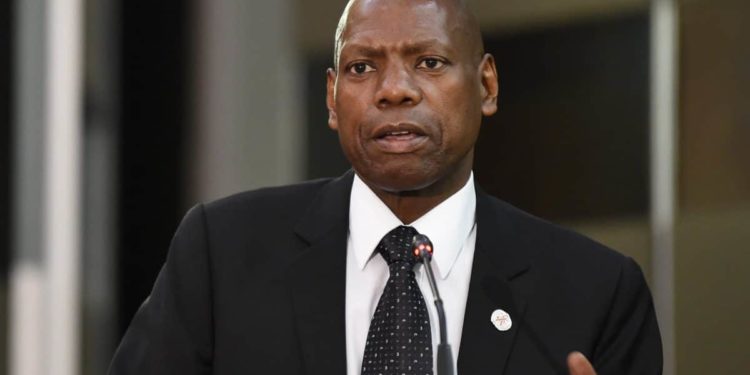 Health Minister Zweli Mkhize announced the latest COVID-19 numbers on Wednesday 15 March, saying that the caseload in South Africa has increased by 91 to 2 506.

According to Mkhize, the total amount of deaths has increased to 34.

Six deaths were reported in KwaZulu-Natal (KZN), including two patients who had not had any confirmed underlying illnesses. One death was reported in Gauteng, with a 50-year-old man who had underlying chronic asthma succumbing to the illness.

The COVID-19 caseloads in each province are as follows:

Mkize was speaking at a briefing which also included an announcement by Kaizer Chiefs and Orlando Pirates that the two football clubs would partner with broadcaster Multichoice to assist in the fight against the spread of the virus.

The partnership between the Soweto-based rivals, who have joined forces in solidarity against a common enemy, will facilitate the provision of much-needed personal protective equipment (PPE).

“We would like to express our sincere appreciation for this generous act of solidarity,” said Mkhize.

“We will do everything to protect healthcare members from becoming infected.”