The number of coronavirus cases in South Africa surged past the 5,000 mark on Thursday after it saw the largest single-day jump to date, health ministry figures showed. 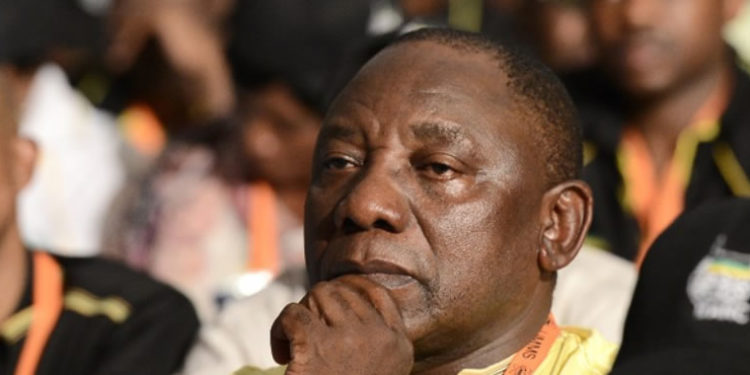 A total of 354 new cases were confirmed on Thursday, bringing the overall total to 5,350, and the number of fatalities spiked by 10 to 103.

“This is the highest number of cases in a 24-hour cycle recorded to date and represents a 73 percent increase relative to the day before,” said the ministry in a statement.

The day before, a total of 203 new cases had been reported.

It is due to start on May 1 to gradually easing its strict lockdown regulations which were rolled out on March 27.