The Ebola infections saw a downturn in tourism since September 2022 and the government has been trying to encourage visitors to the country. 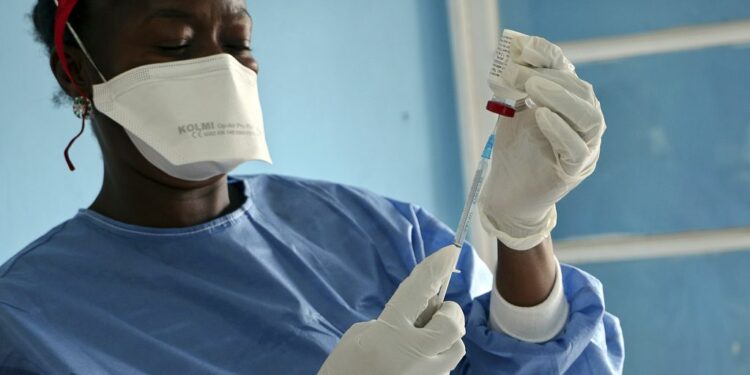 Uganda has received a shipment of 1,200 Ebola vaccine doses from the World Health Organization today. Three vaccine options – one from the University of Oxford and Serum Institute of India, another by the Sabin Vaccine Institute and a third by Merck & Co Inc. will be considered for use in the clinical trial.

Although 142 people were infected and 56 died since September 20, 2022 health authorities have been reporting that the last infected person has been healed and sent home. This, according to reports places a damper on trials that could have a huge impact on a haemorrhagic disease generally considered to have no cure.

Health Minister Jane Ruth Aceng said at a ceremony to receive the vaccines in Entebbe, that the 1,200 doses that arrived were from the Sabin Vaccine Institute. She said the others would follow.

In the weeks preceding delivery, the minister and the WHO representative in Uganda, took stock of equipment procured for the trial – including the cold chain, personal protective equipment, study tablets for the research teams, and other medical materials.

The Ebola infections saw a downturn in tourism since September 2022 and the government has been trying to encourage visitors to the country.

Ebola causes vomiting, diarrhea, and bleeding from all body orifices, and spreads through contact with the bodily fluids of those infected.